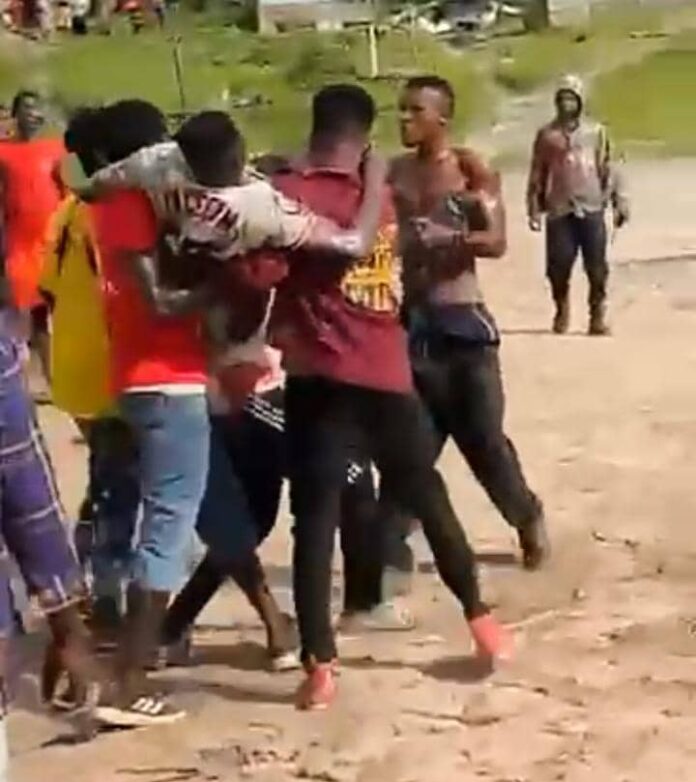 At least three people got injured following a clash between some indigenes of Anwiam in the Obuasi East District and the security detail of mining giant AngloGold Ashanti.

The irate youth besieged the company’s premises to demand the immediate release of some suspected illegal miners who reportedly invaded portions of its concession, on Tuesday.

The armed soldiers reportedly retaliated after the youth allegedly fired shots at the armed them.

Some 11 suspected illegal miners who were underground were arrested and later released after a rescue mission.

“They have been granted bail and they are at home currently. But for now, two of the injured have been referred to the Komfo Anokye Teaching Hospital (KATH)”, said Emmanuel Kofi Ayamga, President of the Obuasi Youth Community Mining said.

“The place we used to mine has been blocked, so anyone who goes there is arrested. So when the others went to rescue their colleague, they were shot. That is what happened.”