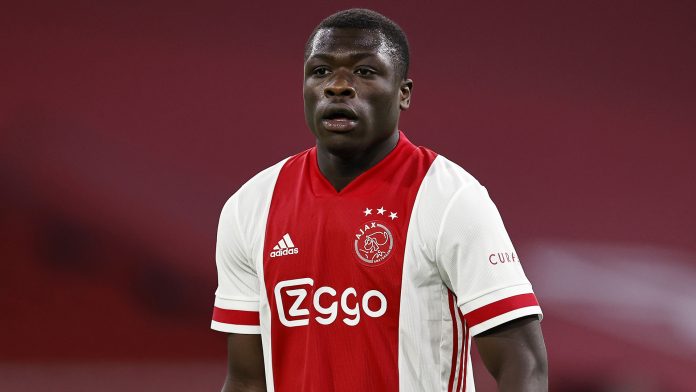 The 20-year-old Ghanaian striker completed his move to the Red and Whites outfit after a successful medical examination on Friday afternoon in Netherlands and has joined his teammates for the pre-season training ahead of season.

He formerly played for the Dutch giant and has signed a contract that will take effect immediately and will run for five seasons, until June 30, 2027 following a successful loan spell between January and May, 2022.

The Dutch Eredivisie side will pay the German club a transfer fee of € 16.35 million, which can increase to € 19.35 million through variables.

In the summer of 2021, the attacker signed a contract with RB Leipzig. Prior to his departure, he played 19 times for Ajax, scoring 6 times.

Brobbey is expected to be the main striker for the Red and Whites outfit after they sold Sebastián Haller to Borussia Dortmund this summer.

Juaso: 2 dead, another in critical condition in ghastly accident on...