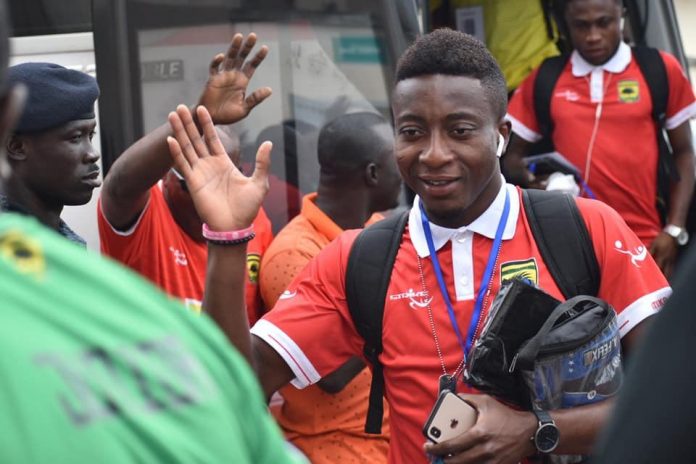 Asante Kotoko have decided to withdraw from the 2019 President’s Cup after Sunday’s game was called off against Hearts of Oak at the Baba Yara Stadium.

Dailymailgh.com can confirm that the management of the Porcupines have after consultation taken a bold and a firm decision not to play the game which was rescheduled to take place on Monday 9th September at 3pm in Kumasi.

After several hours of delay to kick off due to the muddy and soggy field, the two must glamorous clubs took to the field in anticipation of entertaining their fans with a trophy at stake and walking home with the bragging right only for the officials to end the game just after 10 minutes.

Ghana League Clubs Association (Ghalca), who are the sole organising body for the event earlier announced that the game will be honoured tomorrow at 3pm but later rescinded their decision to fix the game at a later date due to Kotoko’s participation in the Africa Club Competition.

According to our sources, this decision was taken after Kotoko management declared their stands to GHALCA after the game ended abruptly due to poor conditions of the pitch.

Organizers have accepted Kotoko’s decision and will communicate to the media as at when the match will be replayed.

Mini-market fire on campus is being investigated – KNUST