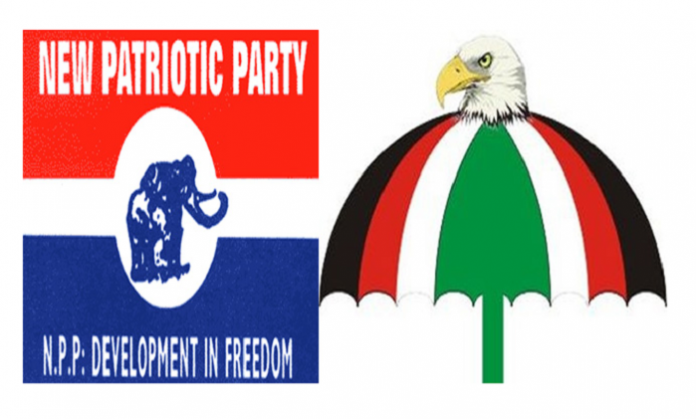 Chances of Ghana’s smaller political parties participating in the 2020 general elections will remain slim according to the third wave of the Ghana Election Poll which recorded just 4% of the respondents selecting neither NPP nor NDC.

The scientific poll which was conducted online via the renowned market research firm MSI-ACI had 2,246 responses from Ghanaians, a little more than the 2,055 responses recorded in the Second Wave.

Per the data, the NDC would enjoy broad support across the political divide, including from the NPP party, as well as from Ghanaians who consider themselves as floating voters.

Across regions, the NDC would also enjoy massive support if elections were held today.

Based on gender, both males and females would vote for the NDC by 74% and 78% respectively.

If elections were held today, the NDC would have most age groups voting for it in significant numbers.

Results for the full sample have a margin of sampling error (with finite population correction) of plus or minus 2.068%. A representative sample of the Ghanaian population of 28,956,587 – population projection as stated on page 6 of the Ghana Living Standards Survey (GLSS 7) – was achieved by weighting (matching) the data according to age and gender demographics of the 2010 population and housing census and the GLSS 7.

Click here to take part in the fourth wave of the Ghana Election Poll.