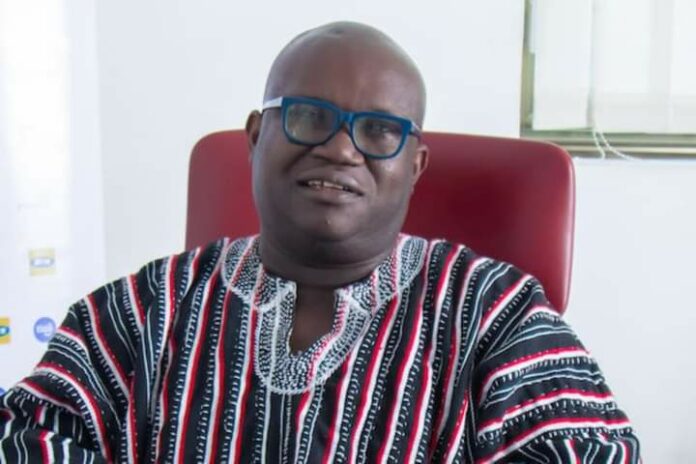 Media practitioners in Ghana who feel abused in line of duty may have to exhaust all avenues, including the international level should state institutions fail to deliver justice.

Chief Executive Officer of the Ghana Chamber of Telecommunications Kenneth Ashigbey who made these remarks on Joy FM’s NewsFile Saturday believes an international body like the ECOWAS Court could be an option given that culprits of such crimes go unpunished in most cases.

Mr. Ashigbey’s comments come on the back of an alleged assault on Citi FM’s Caleb Kudah by national security operatives.

“One of the things we should be seeking to do is to start elevating this conversation from just the civil suit and going to the West African Court,” he told host Samson Anyenini as quoted by citinewsroom.com.

Mr. Ashigbey cited the case where the ECOWAS court ruled against The Gambia and ordered it to pay a sum of $100,000 to two journalists and their families who were tortured during the regime of Yahya Jammeh.

“We need to start elevating it so that if you have a situation where for instance Latif is assaulted by a state institution etc. we need to start saying that if it will not be dealt with nationally, let’s go internationally and then it will force our national bodies to start dealing with the situation,” he added.

The operatives subsequently besieged Citi FM to arrest another journalist, Zoe Abu-Baidoo Addo who received the materials captured by Caleb.

No charges have been brought against the two.

Mr. Ashigbey intimated that the arrest of Caleb Kudah for videoing abandoned state vehicles was unwarranted as his action was in the interest of the general public.

He said the development presents numerous lessons for all including journalists.

He also urged the government to immediately deal with the growing incidents of abuse of journalists by state security agencies.