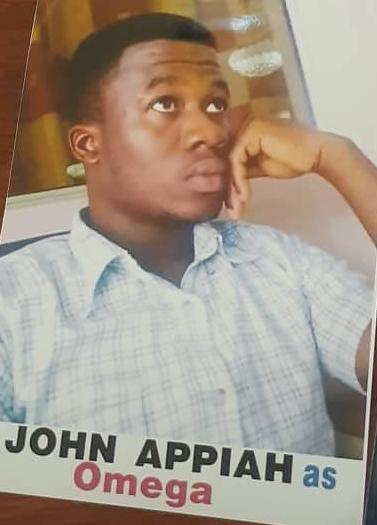 A 22-year-old man has been declared wanted by the Ghana Police Service for his involvement in a bullion van attack at Fomena in the Ashanti Region.

He has been named as John Appiah, aka Omega, a 22-year-old high school graduate. During the attack a police officer named as G/L/Cpl Martin Baba was killed.

The fugitive is said to be involved in several robbery cases including an attack of a bullion van at Techiman in the Bono Region and another at Asesewa in the Eastern region which resulted in the killing of an ambulance driver.

He is said to have formed a criminal gang across parts of the country and “calls them to embark on his robbery escapades when the need arises”, the police say.

“Subsequent to their arrest, a cash sum of ¢53,934.00 together with two Toyota Corolla Saloon cars and two motorbikes were retrieved from the suspects. The suspects admitted to the offence during interrogation and said they acquired the items mentioned above out of their share of the booty”, COP Duku explained.

“Suspects Kofi Matthew alias “Wiser” and Martin Tei are already on police wanted list of the Bono East Regional Command for their involvement in the WESTEC Security bullion van robbery which happened on the 8th May, 2020″, he further revealed.

The Ashanti Regional Police Commander said a search has been mounted for the arrest of other accomplices. He further appealed to the general public to provide credible information leading to the arrest of the suspects.