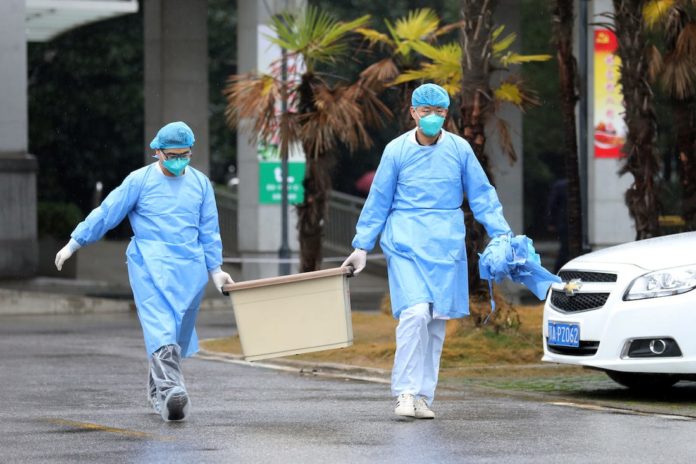 Ghana has confirmed 52 Covid-19 cases, according to the Minister of Health Kwaku Agyemang Manu on Tuesday.

Speaking at a press conference in Accra on Tuesday, he said health officials are working around the clock to save the situation.

Two deaths have been confirmed out of the 52.

The latest cases were recorded from tests conducted from people who arrived in Ghana on Sunday and were mandatorily quarantined by the government.

According to the Health Minister, 1,030 people were quarantined after they arrived in the country on Sunday and Monday.

Samples were taken from 611 people and out of 185 of the samples tested 25 tested positive for COVID-19. More tests are still being carried out.

A total number of 1,030 travelers have been quarantined in Ghana, the National Security revealed on Tuesday.

An official of the national security O.B Dickson at a press conference said a psychologist has also been employed to counsel all those in quarantine at the various isolation centers in the capital.

Ghana’s president Nana Akufo-Addo announced in an address to the nation that all borders – air, land and sea – will be closed to human traffic from Sunday midnight in a bid to contain the Covid-19 disease.

“This closure will not apply to goods, supplies and cargo,” he said in the address.

He said anybody who arrives in the country within the next two weeks will undergo “mandatory quarantine” and tested for the coronavirus.

According to Immigration officials, 21 persons have been arrested on the Elubo border for attempting to enter Ghana illegally.