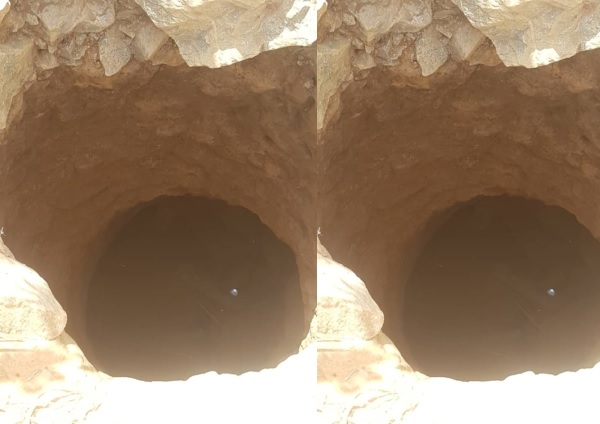 An abandoned gold pit at Mfensi in the Atwima Nwabiagya North  District of the Ashanti Region has collapsed, killing a 17-year-old boy in the process.

The incident occurred just before 13:00 hrs on Thursday, July 30, when the victim, Yahaya Larry went to the site with four others to prospect for gold.

In an interview, a Unit Committee Chairman, at Atwima Mfensi, Isaac Owusu said he received a call from the deceased’s father, Moro Akurigu, that his son had been trapped at the site and was yet to be rescued.

He said after hours of digging, the body of the victim was finally recovered from the pit.

“So around 6:00pm my attention was drawn to the incident and so I had to rush to the scene. When I got there the victim had been rescued but died while being sent to the hospital”, Owusu told Dailymailgh.com adding, “One of the illegal miners has been arrested and put in police custody”.

He blames the death of the teenager on the failure of mining companies to reclaim the land after mining.

“This site was used by a mining company for decades but left the site uncovered and so what we have decided to get an excavator to level the ground to prevent another casualty”, Owusu said.

He used the opportunity to warn other illegal miners to desist from the act while urging residents to report hidden locations that are still experiencing the galamsey menace.

Meanwhile, the body of the victim has been deposited at the Mount Sinai Morgue at Atwima Table for autopsy, while the police commence an investigation into the incident.