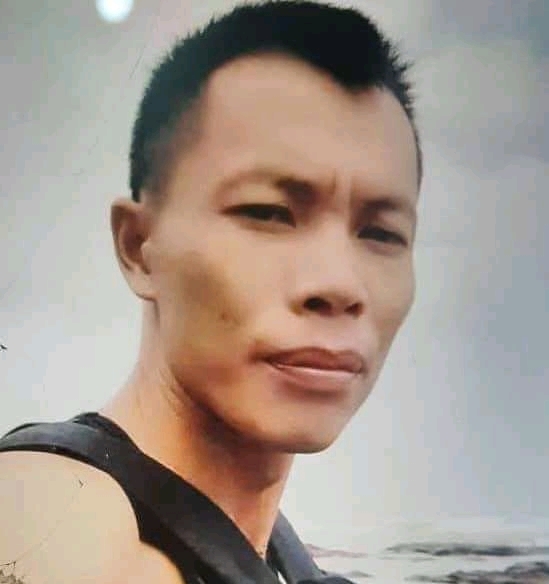 Officials of the Ghana Immigration Service (GIS) in the Ashanti Region have arrested a Chinese national who was declared wanted by the Police for allegedly killing a compatriot at Asankragwa in the Western Region.

The suspect, 25-year-old Wu Yanwei was arrested in the late hours of Tuesday, February 11, 2020 at a hideout at Adiembra, a suburb of Kumasi, the Ashanti Regional capital.

He was declared wanted by the Police after he allegedly stabbed to death, another Chinese businessman identified as Lee Buau at Asankragwa in the Wassa Amenfi West District of the Western Region on January 24, 2020.

A statement sighted by Dailymailgh.com also indicated that two other accomplices, who are also Chinese nationals have been picked up in connection with the crime.

They have been named as Li Daudjan and Huang Xuwu.

Head of Public Relations at the GIS, Supt Michael Amoako-Attah the suspects are currently in the custody of the Ghana Immigration Service in the Ashanti Region and will be handed over to the police.

Influx of Chinese in Ghana

Migration of Chinese nationals in Ghana dates back to the 1940s.

Originally, most came from Hong Kong; migration from mainland China began only in the 1980s.

Although an exact number is not clear, experts estimate that the Chinese living in Ghana number nearly 700,000 people.

It is estimated that over 2,000 of the number are engaging in illegal mining operations which had led to the destruction of water bodies and the vegetation.

Fresh vigilance is needed to protect media freedom across Africa