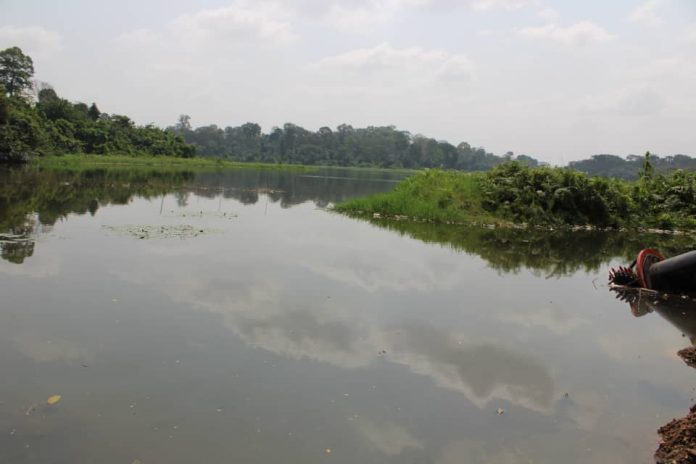 The family of a 12-year-old boy is in a state of mourning when he got drowned in River Owabi at Tabre New site in the Atwima Nwabiagya North District of the Ashanti Region.

The lifeless body of William Kyei was discovered Saturday afternoon after his grandfather Yaw Amoah, 59, made an official report to the police, family sources told dailymailgh.com.

Wearing only red shorts, the deceased was found lying on the ground when the police and other family members rushed to the banks of the river to search for him.

Per information gathered, the deceased had joined his friends to swim in the river and got drowned in the process. The police however told the family that investigations have commenced.

His body has been deposited at the morgue for preservation pending an autopsy. The deceased until his death attended the Atwima Koforidua D/A Primary School.

His classmates and other relatives had visited his home to sympathize with the grief-stricken family.