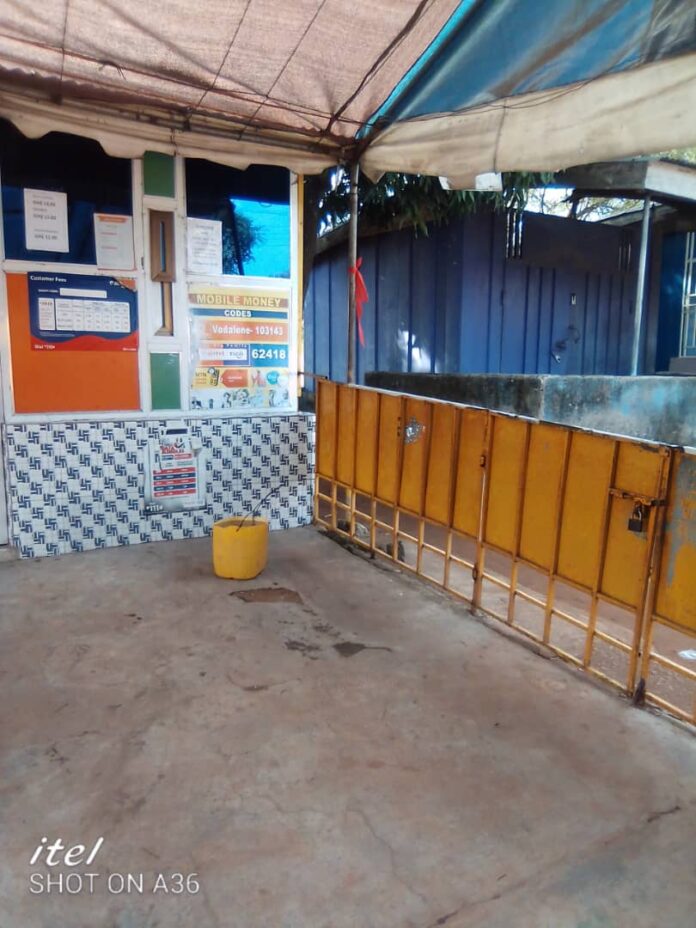 A mobile money operator was on Tuesday shot and killed by unidentified gunmen at Denase in the Afigya Kwabre North District of the Ashanti Region.

Augustine Yaw Boadu, 40, was shot in his shop at about 19:43 hours, his younger brother, Atta Stephen had told the police.

The victim sustained gunshot shot wounds in the abdomen and was rushed to the St. Patrick’s Hospital at Maase near Offinso but was pronounced dead on arrival.

Crime scene investigators had said the robbers made away with a bag containing an unspecified amount of money during the attack.

Gunshot marks were found on a metal fence and a wall adjacent to the scene, the police said.

No arrest has been made as the police said investigations are ongoing.

The body of the deceased has been deposited at the St. Patrick’s Hospital for preservation and autopsy.

Banking Crisis: A sad story of an NPP financier