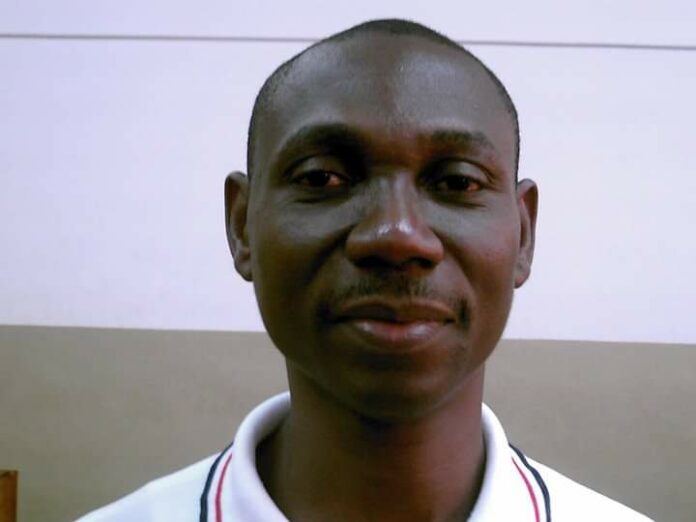 A senior police officer has died after he allegedly committed suicide with his pistol on Sunday dawn, dailymailgh.com has gathered.

The deceased, DSP Devine Asiam was found with severe gunshot wounds around his left eye when officers from the Adjei-Kojo District were dispatched to his Borteyman home in Accra following a distress call.

The team met the officer bleeding profusely but was still alive. He was rushed to the Police Hospital for treatment but died shortly while on admission.

Police returned to the scene and found a Pietro Berretta Pistol smeared with blood on the floor. A total of four live rounds of ammunition were found in its magazine.

“A suicide note dated 14/02/2021 at about 1:30 hrs and a spent shell were also retrieved”, an incident report sighted by dailymailgh.com read.

The report said an examination on his body reveal severe gunshot wounds to the chin and top of his left eye indicating he may have shot himself under his chin and the bullet exited through his left eye.

The body of the deceased has been deposited at the Police Hospital morgue for preservation.

DSP Devine Asiam, until his death was stationed at the Tema Courts Unit.