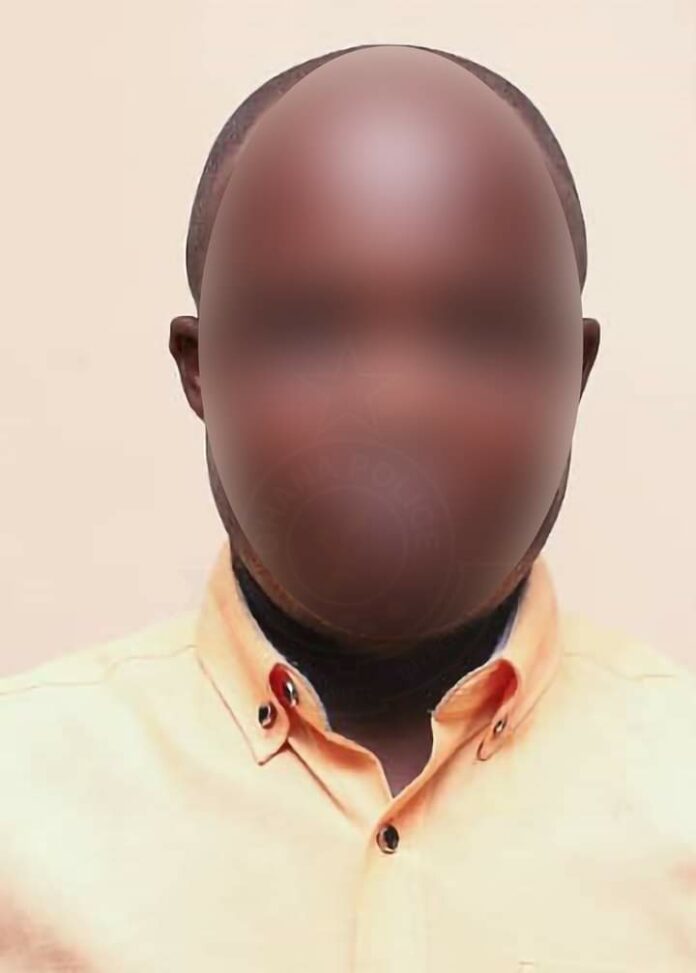 The Ghana Police Service has confirmed the arrest of a man who claims to have killed several people for ritual purposes.

Felix Ansah, a 35-year-old taxi driver is said to have made such pronouncement during an interview with Accra-based Onua TV on September 2, 2021.

“Following his admission of the alleged commission of such acts, he was arrested to assist police investigations”, the police said in a statement on Sunday.

“He will be out before court on Monday, September 13, 2021 to be placed on remand for thorough investigations into the allegations to continue”, the statement added.

The development comes amid growing concerns about violent crimes in some parts of the country which usually result in murder of victims.

In August this year the Police in Sunyani, the Bono Regional capital arrested a 28-year-old man for allegedly killing two boys.

Richard Appiah was arrested after the father of one of his victims, Louis Agyemang Junior, aged 12, reported him to the police.

He is facing a court in Accra on charges of murder.