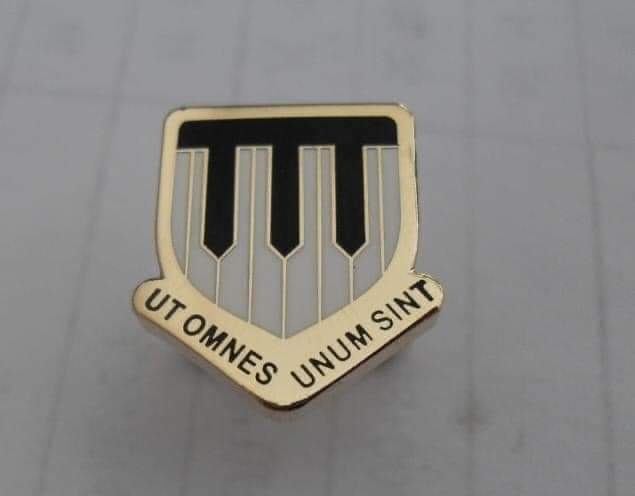 A statement issued by the school’s board of governors on Tuesday said lawyers have been instructed to trigger an appeal process because it disagrees with the ruling.

“The court ruled that the religious rights of the two applicants had been violated by the School Management as they sought to enforce the time-tested and well-known rules of the School. The Court further directed the School to admit the two applicants. The school Board disagrees with the ruling of the Court” excerpts of the statement said.

An Accra High Court on Monday, May 31, 2021 delivered its ruling regarding the denial of two Rastafarian boys; Tyrone Marhguy and Oheneba Nkrabea admission to Achimota School because they failed to cut their dreadlocks.

Justice Gifty Adjei Addo, the Presiding Judge, disagreed with the submissions of the Attorney General and granted all the reliefs separately sought by the embattled students except the relief of compensation in the case of Tyrone Marhguy.

According to Justice Addo, it is preposterous for the Attorney General to have even suggested that the two were not students in the first place.

Lawyer for the two Rastafarian boys, Wayoe Ghanamannti in an earlier Citi News interview was indifferent about the possibility of the school appealing the decision.

He said while it remains within the right of the lawyers of Achimota School to appeal the decision, he is very content that his clients have received the green light from the court to go to school.

“They have the right to appeal. Our learned friends didn’t indicate any signal of an appeal, but they have a right to do so. Even when they do that, they would have started going to school. And before the appeal will be prepared and put before a court of appeal and the court called upon to get the parties to appear and move the appeal and all that, they would have started school. When we get to that bridge, we will cross it,” he said on Eyewitness News.

The Executive Director of the Human Rights and Governance Centre, Mr. Martin Kpebu, says the case between the Rastafarian boys and Achimota School was “too plain” for a court dispute.

The Private Legal Practitioner, Martin Kpebu, speaking on Eyewitness News after the Human Rights Court 1 Division of the High Court in Accra ordered Achimota School to admit the boys, argued that the “constitution is clear in Article 28 and 21 that you don’t use somebody’s religion to discriminate against the person. Article 21 is clear that there is freedom of religion.”

SOURCE: DAILY MAIL GH with additional files from the CNR