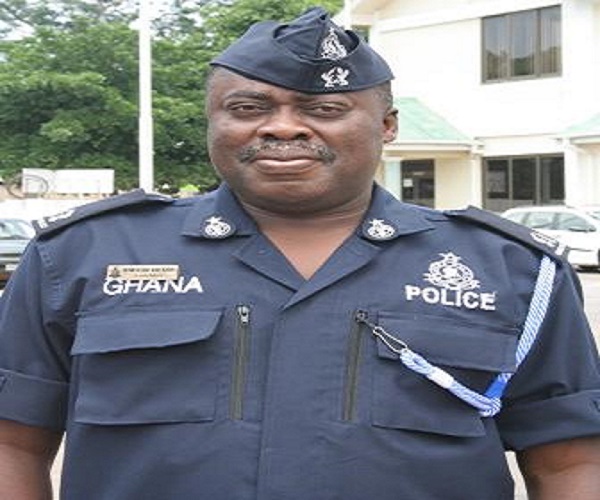 An Estate Developer, Jeleel Company Ghana Limited has filed a Writ at the High Court for an Interlocutory Injunction against ACP Samuel Kwesi Ofori, Greater Accra Regional Police Commander in Charge of Operations, from entering into the company’s land in Pantang.

The Company in its Suit No, CI/128/20 filed on September 18, 2020 indicated that the Defendants, ACP Samuel Akwesi Ofori, Inspector Seth Awuku, Inspector General of Police and The Attorney General, have been trespassing on its 30.45 acres of land at Pantang.

According to its Statement of Claim, the 3rd Defendant who is the Inspector General of Police has employed the 1st and 2nd Defendants in their official capacity.

Jeleel Company Ghana Limited averred that its ownership of the said land is anchored on a Deed of Lease from the allodial title owners bearing a valid Title Certificate issued by the Land Commission and a judgement of the High Court in Accra.

The Plaintiff (Jeleel Company Ghana Limited) stated that on September 16, 2020, men from the 3rd Defendant in Full police gear and using two police vehicles with registration numbers GP 4634 and GP 4802, led by the 2nd Defendant, purporting to be acting under the instruction of the 1st Defendant, ACP Akwesi Ofori without any lawful authority trespassed onto Plaintiff’s land and demolished some houses and fence walls erected on the land.

The Plaintiff also averred that the trespass by the Defendants has resulted in huge financial loss to the Plaintiff as a business partner who had entered into a contract with the Plaintiff to build 100-unit houses valued at USD150,000.00 per house totaling USD15,000.000.00 on the land, abrogated the contract on the ground that the Plaintiff did not have good title to the land.

In its Statement of Claim, the Plaintiff indicated that the structures that were unlawfully destroyed by the Defendants in valued at GH¢1,500.000.00.

“The Plaintiff avers that the employees and workmen of the Plaintiff have suffered emotionally and psychologically as a result of the violent trespass by the Defendants for which they must be compensated,” the Statement of Claim indicated.

Also, the Plaintiff noted that as a result of the activities of the Defendants on the land, the lawful occupants of the land now live in panic and fear and are not able to undertake their lawful activities on the land freely.

In view of these, the Plaintiff is suing the Defendants praying the Court to grant an Order for Interlocutory Injunction on the Defendants to restrain them from interfering on the land.

Five picked up over lynching of 90-year-old ‘witch’

NaCCA boss bids farewell to staff as he moves to Parliament