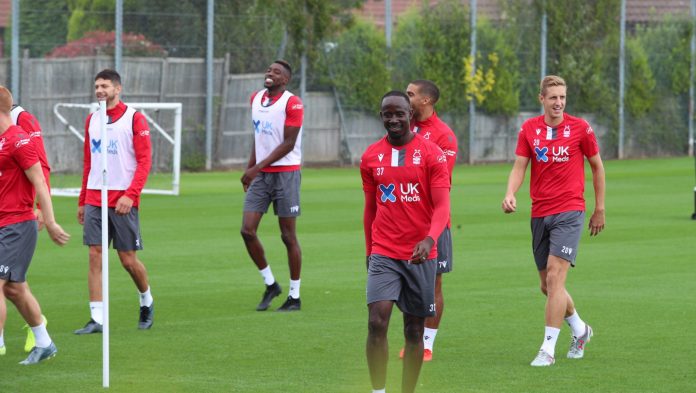 Ghana international Albert Adoma lasted 64 minutes as his side Nottingham Forest shared the spoils in a frantic game which ended 1-1 against Leeds United.

The 31-year-old winger provided an assist in his team’s last outing against West Bromwich Albion in a match which ended in a defeat for his side.

The former Aston Villa versatile winger had a difficult time and was substituted 14 minutes into the second half by Sabri Lamouchi.

Adoma who previously featured for Bristol City, before gaining promotion to the Premier League with Middlesbrough and Aston villa was released by the latter this summer.