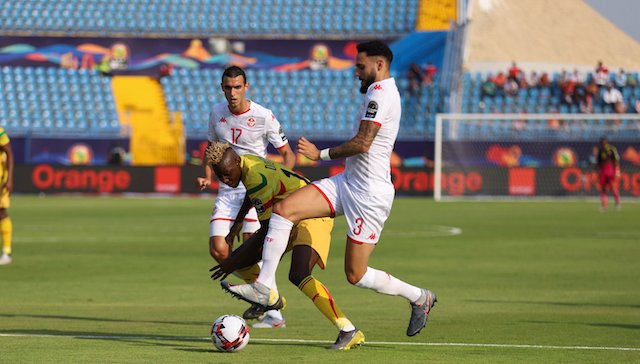 Tunisia head coach Maher Kanzari says his side is well prepared and ready for the big game against the Black Stars tonight at the Africa Cup of Nations.

“We haven’t played well in this year’s tournament and we are without a win neither have we tasted defeat but my boys are gingered up for our game against Ghana to end the three winless run and also record our first victory over Ghana in AFCON’S history,” Kanzari stated.

“I know it is not going to be easy to beat Ghana but I believe we have what it takes to win against such an experienced team and we will do just that,” Kanzari warned.

“The players spoke to each other and are motivated to beat Ghana for the fact that their country haven’t won a game in seven attempts against the four-time champions at the continental show-piece,” Kanzari said.

He added: “Everyone sees Ghana as favorite going into the game but we have taken inspiration from the games between Morocco and Benin and Egypt against South Africa Republic where all odds favoured Morocco and Egypt respectively but we all saw what happened in the end.

“I am very confident in my team and we trained really well with full strength except Khazri who had a slight knock but looks ready to go against the black stars.”

“The whole technical team and the players are thinking critically about the game as we know a victory will win back the trust of the whole nation and that would propel and give us confidence in subsequent games,” he noted.

The Cartage Eagles will take on the Black Stars at the Ismailia Stadium on Monday, 8th July 2019 at 7pm for a place in the quarter-finals of the Africa Cup of Nations Egypt 2019.