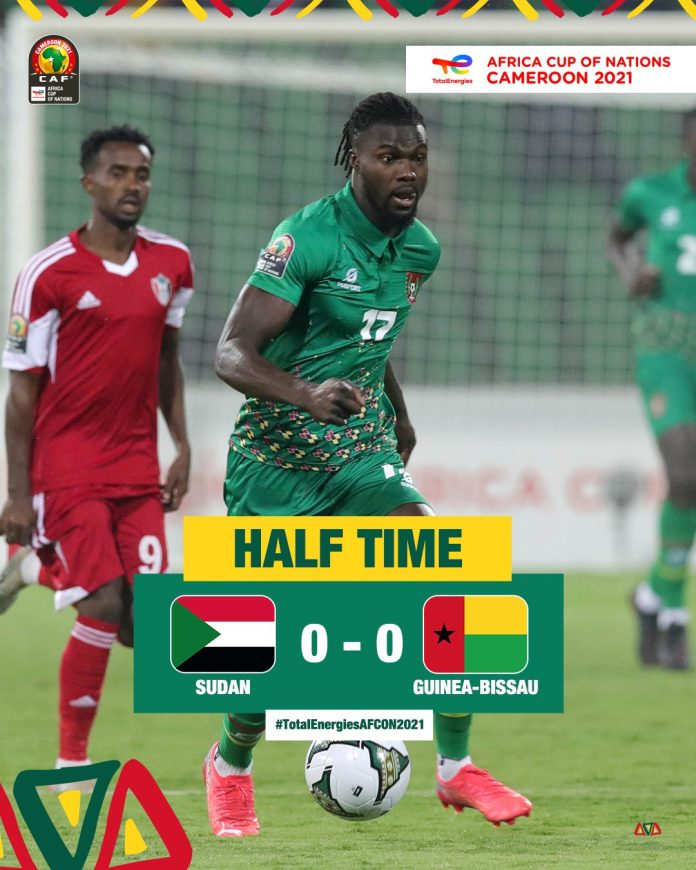 The AS Monaco player missed an 82nd minute spot kick as both counties settled for a point in an entertaining and end-to-end game.

Guinea Bissau were the better side in the second half and dominated the match by creating good and decent chances.

On the 82nd minute mark, substitute, Steve Ambri was brought down in the box by the Sudanese goalie, Abu Eshrein.

Monaco midfielder, Judilson Mamadu Tuncará Gomes Pèle stepped up but his lackadaisical approach and run-up to kicking the ball helped the goalie to parry the ball away before Piqueti struck the bar from the rebound.

The game ended in a goalless stalemate.

Susan’s next is against Nigeria as Guinea Bissau face Egypt in their next games on Saturday.