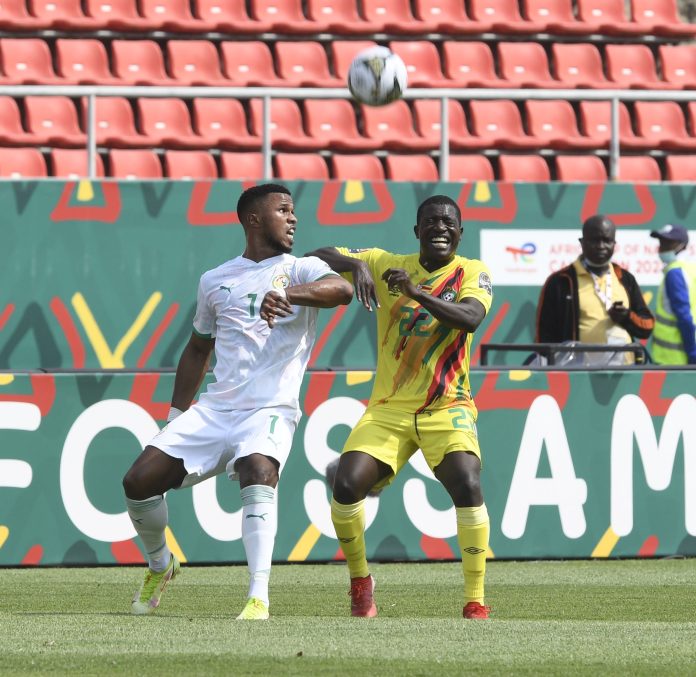 The diminutive player scored a late penalty for the Teranga Lions who narrowly beat the Warriors of Zimbabwe with virtually the last kick of the match.

Senegal has decent chances in the first half but Keita Bälde fluffed his chance as his shot went over the crossbar.

Mane, after Bälde’s miss set up Paris Saint Germain Midfielder Idriss Gana Gueye but the Midfielder miscontrolled the ball in the box which allowed the goalkeeper to grab the ball from his feet.

Deep into additional time period, Bounar Sarr’s effort was handled in the box and a penalty was awarded Senegal which was expertly converted by Mane.

Senegal won the game 1-0 to go top of the table with Guinea taking on Malawi in the other group B encounter.