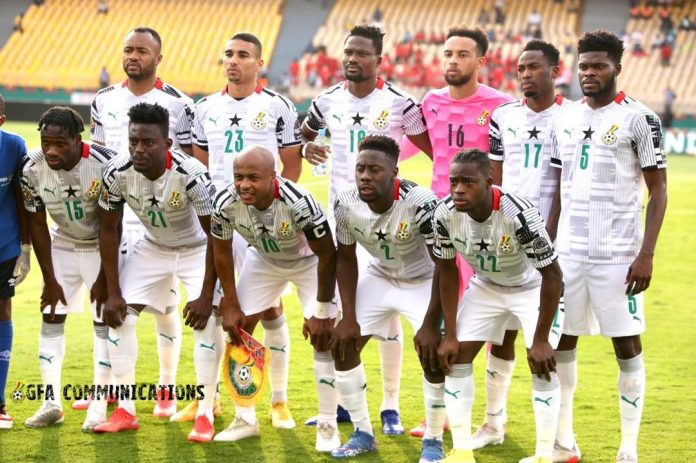 Ghana coach Milovan Rajevac has named his starting lineup for his team’s cliffhanger against Gabon this evening in Yaounde as Ayew brothers start with Joseph Paintsil making way for Daniel Kyereh.

The Black Stars are in a desperate need of a win against the Panthers after losing to the Atlas Lions of Morocco in the opening game.

Milovan Rajevac surprisingly has dropped Joseph Paintsil who was a big threat to Ghana’s previously opponent Morocco in the opening game.

As reported earlier by Sportsworldghana.com, FC St Pauli playmaker, Daniel Kofi Kyereh has been named in the starting lineup for today’s game against Gabon which kicks off at 7pm.

Unexpected clash between Yenyeya and Shaanxi goes to High Court

Tamale: 4 DCEs to be flown to Accra after near-fatal crash