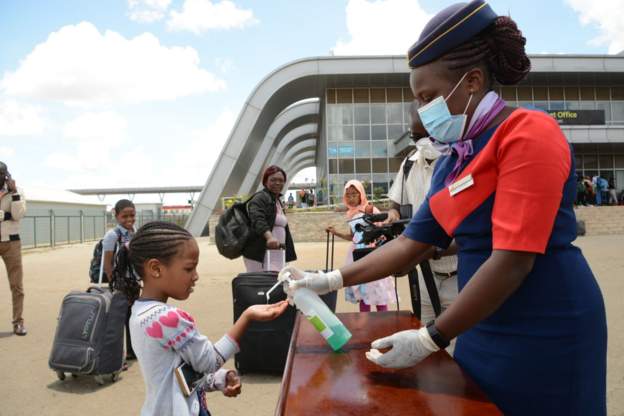 Africa has seen its coronavirus cases pass the 1,000 mark this weekend. There are currently 1,198 confirmed cases of Covid-19, the continent’s Centre for Disease Control has announced.

Uganda reported its first case last night after testing a passenger who had returned home from Dubai.

In neighbouring Rwanda, the government has announced that it may extend its 14-day lockdown which was imposed last week on Thursday.

Rwanda has so far recorded 17 cases of Covid-19, the most in the east Africa region.

In the Democratic Republic of Congo recorded its first Covid-19 related death after a doctor who had returned from France succumbed to the disease.

The Africa CDC has also announced 108 patients have recovered after contracting the virus: