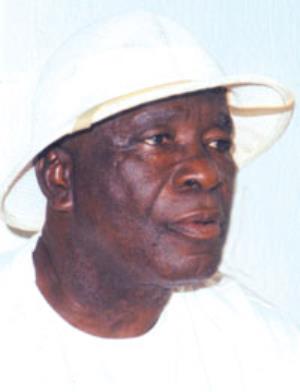 The vociferous politician died at the Komfo Anokye Teaching Hospital, where he had been receiving medical care at the facility’s Intensive Care Unit (ICU), family sources say.

Close associates of the former mayor confirmed his death to DailymailGh, but say his family is yet to go public on the development.

News of his demise has come as a shock to a section of residents in Kumasi as many have described him as a product of a politically active family.

He served as Mayor for the Kumasi Metropolitan Assembly under the Rawlings regime for over a decade but stepped down to vie for the Asante throne, as a member of the Royal Family.

Okumkom, as he was affectionately called, would be remembered for his no-nonsenseattitude of cracking the whip on persons who flouted the KMA by-laws.

Lecturers in Ghana’s varsities now allowed to teach until 70