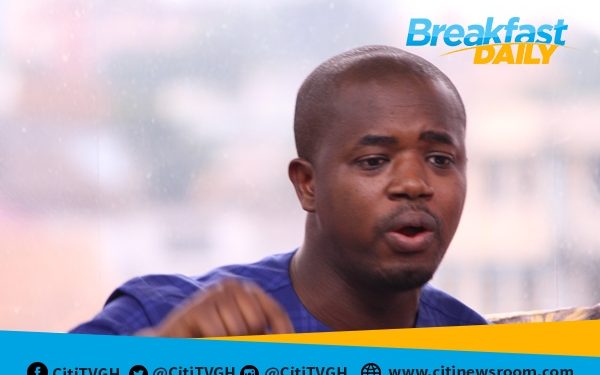 A private legal practitioner and a member of the National Democratic Congress (NDC), Edudzi Tamakloe, has accused Special Prosecutor, Martin Amidu of deliberately setting out to destroy the electoral chances of former President John Mahama.

According to him, Amidu’s recent pronouncement in the Airbus scandal is a clear orchestration to hand the 2020 elections to the governing New Patriotic Party (NPP) and President Akufo-Addo.

“You don’t set out to destroy a presidential candidate. Martin Amidu has been very unprofessional. The [Special Prosecutor] Act allows him to arrest, and he is aware. John Dramani Mahama by reason of the fact that he has been a former President of this republic enjoys immunity on criminal prosecution and so all Martin Amidu is trying to do is to muddy the waters and create distortions for purely electoral advantage for his friend, Akufo-Addo”, Tamakloe was quoted as saying by Accra-based Citi FM.

Last week, Amidu named the former President as the mysterious ‘government official 1’ in the Airbus scandal. In a corruption risk assessment report on the controversial Agyapa Royalties deal, Amidu stated that his office “established the identity of elected Government official 1 to be former President John Dramani Mahama whose brother of the full blood is Samuel Adam Foster also known as Samuel Adam Mahama.”

However, the only reason the former President had not been invited for interrogation was the fact that he got himself insurance as the Presidential candidate of the other largest political party in Ghana, Amidu explained.

Reacting to being named as ‘government official 1’, Mahama slammed Amidu for being a “coward”, daring him to invite for interrogation, a challenge the Special Prosecutor welcomed.

Thus, in his latest epistle, Amidu called on Mahama to appear before his office to prove his innocence in the Airbus scandal.

“Your Excellency, the Wise and the brave former President John Dramani Mahama, man-up, wise-up, and be brave enough to come with two lawyers of your own choice to be cautioned and interrogated by this Office to demonstrate your valour and wisdom as not being elected Government Official 1 and also as not being the first guarantor to Samuel Adam Mahama’s passport application,” the Special Prosecutor said in a statement dated November 9, 2020.

Amidu’s challenge to the presidential candidate of the NDC comes on the back of calls on Mahama by the Alliance for Social Equity and Public Accountability, (ASEPA), to avail himself for interrogation into the Airbus scandal if he believed he’s clean.