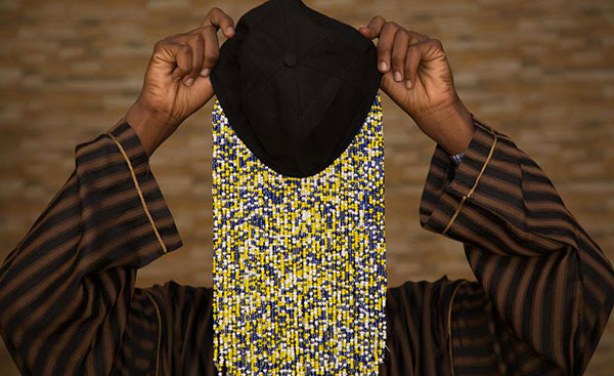 Former President John Mahama believes award-winning investigative journalist Anas Aremeyaw Anas, has been persecuted under the Akufo-Addo government than any government in Ghana.

He added: “There are times he [Anas] felt his life threatened; of course, in the kind of things he does, there’s the kind of danger, every day of personal harm to your person but this time, he’s never felt more threatened than he’s ever been in all his career”.

President Nana Akufo-Addo while in opposition as flagbearer of the New Patriotic Party, promised to use the Anas Principle to fight corruption.

But according to Mr Mahama, the former president has failed to stick to his key promise on corruption ahead of the 2016 election.

The former President also emphasized that the National Democratic Congress (NDC) is adopting a Jehovahs Witness strategy in executing its 2020 campaigns.

“We’re going to emphasise more door-to-door campaigns, house-to-house, and, so, once the campaigns kick off; it has kicked off, we’re going to have our people knocking on people’s doors, going to lorry stations and then speaking to taxi, drivers, speaking to Okada riders, and that kind of thing. It’s going to be like a Jehovah’s Witness kind of thing.”

My daughter wasn’t a victim of ‘sex for grades’ – Rawlings