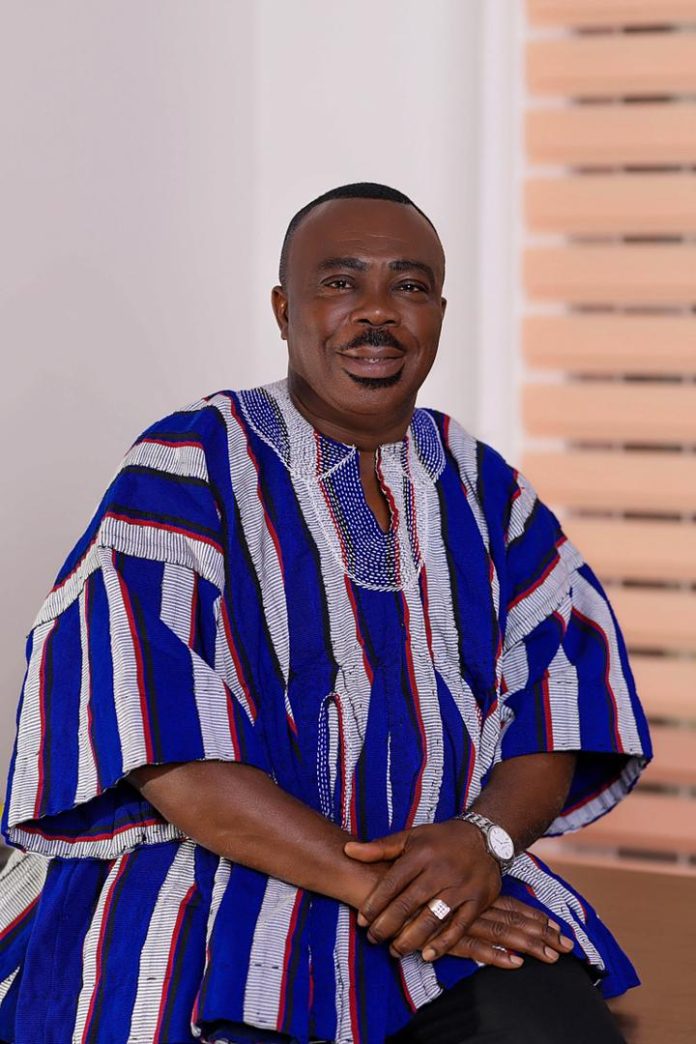 Aspiring National Chairman aspirant, Stephen Asamoah Boateng has assured constituency executives across the country that he would be working together with them to ensure the party retains power in the 2024 general elections when he is given the nod as NPP Chairman.

Rounding up his one week tour in the Ashanti Region, Asabeee as the former State Interests and Governance Authority (SIGA) Director General said he was poised to resource constituency executives to play their roles very well.

These executives, he noted are in charge of the administration of polling station executives who form the grassroots of the NPP.

“Resourcing party executives including constituency and polling station executives is crucial to prosecuting a better campaign ahead of the 2024 elections”, Asabeee stressed.

Historical accounts
Narrating how the party in the year 2000 was resourced, Asabeee said he and many others  mobilised support in the form of logistics and funds to ensure the wings of the party was oiled for the general elections.

He noted that many members individually contributed resources and did so in a timely manner.

This, he mentioned would be the strategy he would be implementing so that the party could have resources for party work and for election periods.

“Just as we mobilised resources early for the elections we have won so far, we must have the mentality of sending resources in timely manner to be able to carry out the assignments before us and I promise to lead such efforts “, Asabeee assured.

Time
The former Information Minister said he was determined to lead the NPP to do more than the eight (8) year periods.

The present political climate, Asabeee intimated calls for a character in his shape to lead the ruling NPP.

He also noted that the dynamics ahead of the 2024 elections call for a war time general who is strong and can lead the party’s troops to the field.

“I am in the shape of a war time general who is determined to command his troops and also marshall them to record a famous victory”, Asabeee stressed.