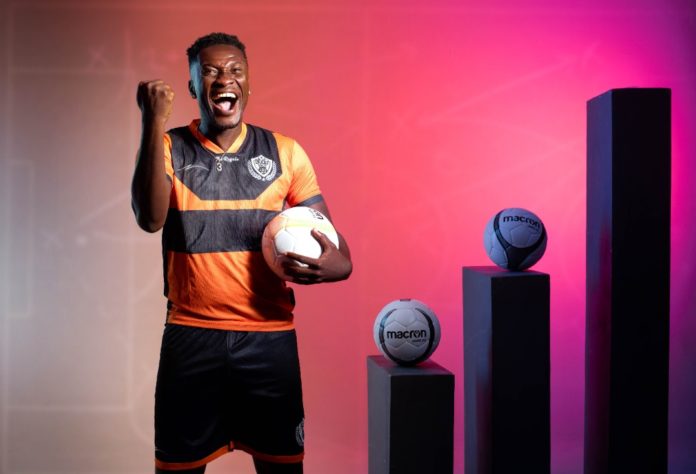 The 34-year-old former Sunderland star has joined Legon Cities FC on a one-year contract subject to renewal based on performance.

The Accra-based club announced the signing of Gyan through their social media handles on transfer deadline day on 31 October 2020.

Gyan is making a return to the Ghana elite football league 17 years since he made his debut for Dansoman-based Liberty Professionals FC.

He represented Ghana at the 2006, 2010 and 2014 FIFA World Cups. With six goals, he is the top African goalscorer in the history of the World Cup.

Gyan played for Northeast United in the Indian super league league in 2019 before he got injured and was also part of the Ghana team that were eliminated from the AFCON tournament held in Egypt by Tunisia in the round of 16 games.

Gyan’s deal to Legon Cities is a potential boost for the Ghana Premier League both on and off the pitch as football enthusiasts would be trooping into the various stadiums to watch the Ghana icon.