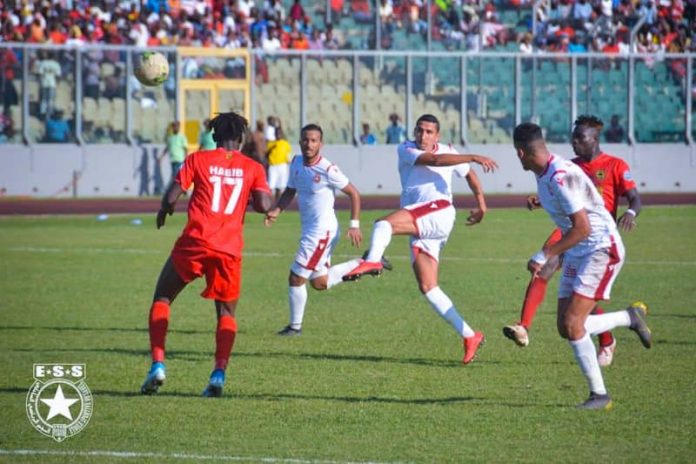 The deputy coach for Etoile du Sahel Imed Ben Younes has served notice Asante Kotoko will face a tougher side in the return leg of the CAF Champions League playoffs.

“We are a different side in Tunisia and we will prove that to Asante Kotoko in the second leg,” coach Younes told the media after Sunday’s clash.

“We played the game here without four key players so it was normal we struggled against a stronger side like the Ghana Premier League giant.”

“Etoile would approach the second leg in Sousse with a different style and tactics for Kotoko to know what we are made up of on home soil,” he noted.

“It will not be same as it was today because Kotoko outplayed us today and deserves to win because they were simply the better side in this encounter,” Younes acknowledged.

According to the gaffer, his side were not good enough to merit anything in the game but would stretch the Porcupine Warriors in the return leg in a fortnight.