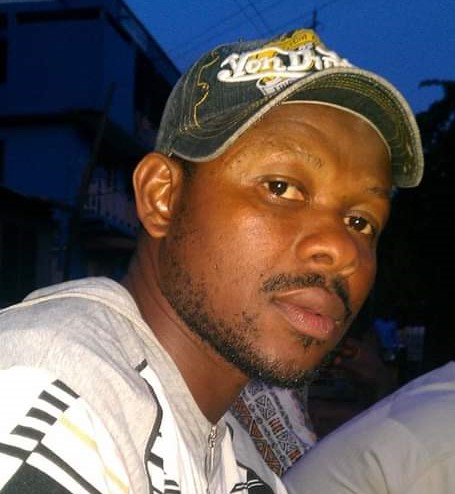 Police in the Ashanti Region have invited the Asawase communication director of the opposition National Democratic Congress (NDC) for questioning.

Yakubu Tony Aidoo and other NDC party members are to report to the Ashanti Regional Police Headquarters Monday, October 26, 2020 at 9am, local time, a statement from the command said Sunday.

This is in connection with the arrest of some 10 men believed to be NDC activists, which sparked reactions from party supporters Saturday night.

According to the police, footage widely shared online saw the NDC communicator and other supporters “verbally assaulting” policemen on duty at the Suame police station as they demanded the immediate release of the suspects in custody.

They were also seen in the video “hitting the counter at the charge office”, the police said.

Director in charge of Public Affairs at the Ashanti Regional Police Command, ASP Godwin Ahianyo, said the conduct of the group will be thoroughly investigated.

“The Command is, therefore, advising the persons involved who besieged the Suame Police Station in their interest to report to the Regional Police Command latest tomorrow 26th October 2020 at 0900hrs to assist Police with the investigation, without fail,” the statement added.

The incident occurred after the Ashanti Regional Police Command deployed its men to embark on a special operation amid growing violent crimes in the regional capital, Kumasi.

The 10 persons were arrested after the command also acted on intelligence in respect of suspects whose names came up during the investigation and conducted swoops within the Metropolis.

Nine of them were released and have been cautioned as of press time following the intervention of the MP for the area, Muntaka Mubarak.

It was in self-defense – Woman who stabbed pregnant woman to...