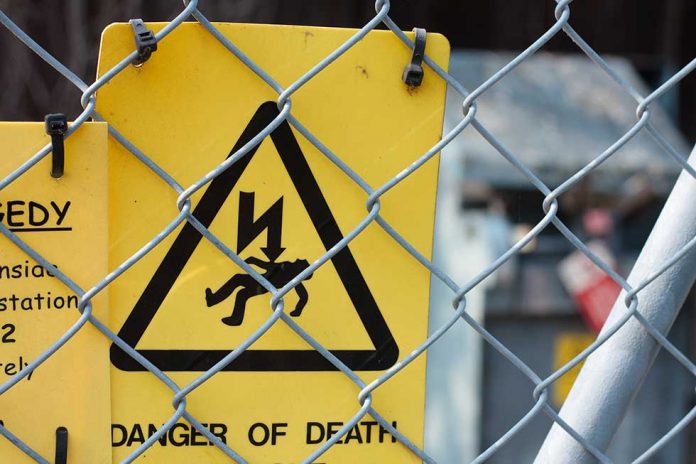 A two-year-old boy died after touching what appears to be an illegal lighting fixture from a church located at Boaman in the Ashanti Region.

The Boaman District Police Command is on the heels of General Overseer of the church only named as, Pastor Agabus.

“Efforts are underway to trace and arrest the said pastor who is not resident in the town as investigations continue,” according to ASP Edward Adjei Odame, the Boaman District Police Commander.

Police at Ahenkuro were first alerted to the incident on Tuesday.

“They went to the scene, and they found a toddler aged two years who had been electrocuted with an electric line wrapped around his body,” ASP Odame was quoted by the CNR

“Our enquiry on the source of the line also indicated that the nearby church, Citadel Prayer Camp, had illegally connected an electricity line to the church premises,” he added.

Police investigations show that the mother of the boy left him in the company of another relative who also left him to play, only to find his lifeless body a few hours later.

She had travelled out of town for a funeral.

The death of the little boy has shocked residents in the Afigya Kwabre North District town.

His body has since been conveyed to the mortuary for autopsy.

Fix our road or forget our votes – Tourism Minister told