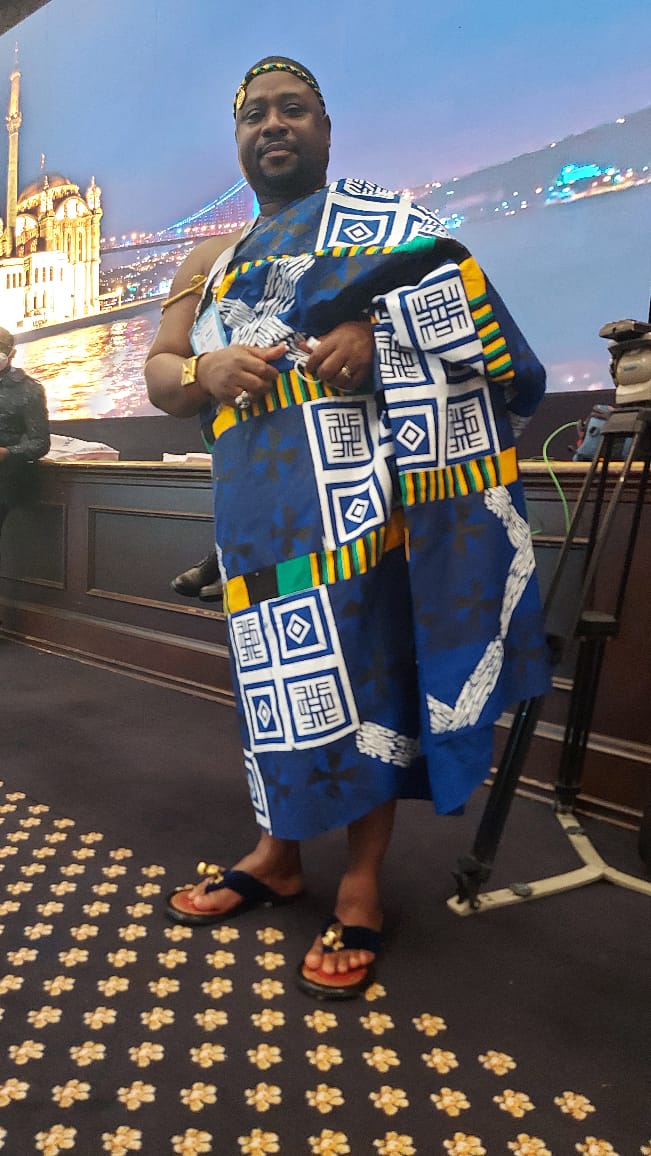 Barima Bretwum Okyere Bediako II, Paramount Chief of Sekyere Kwaman in the Ashanti Region was killed in a car crash on the Konongo-Kumasi motor road along with two others, it is reported.

A police report sighted by dailymailgh.com has been detailing how the traditional ruler, who was in charge a Subaru Outback 4×4 vehicle with registration number 4446-CD-21 from Accra on Tuesday, December 21, crashed a Toyota Hiace minibus which was from the opposite direction.

“On reaching a section of the road at Odumasi three lane, near the Leon Bird Steel factory, on the main Konongo-Kumasi motor road he was overtaking vehicles ahead of him, and in the process collided head-on with a Toyota Hiace mini bus, with registration number ER 88-21, driven by Bright Otu, from Kumasi towards Accra with passengers on board”, the report said.

Barima, however died at the Konongo/Odumase Government Hospital where he was rushed for treatment. The other victims; Ernest Osei Obeng aged 38 years and Lydia Asare, 42, also died moments later.

The bodies of the deceased were deposited at the Stewards hospital morgue, Yawkwei for preservation at the time.

Driver of the Toyota Hiace, Bright Otu had both legs fractured and was referred to Komfo Anokye Teaching Hospital (KATH), for further treatment.

The accident vehicles have since been impounded as part of police investigations, sources say.

Known in private life as George Bretwum, the late paramount chief was a police officer until he ascended the throne.

His death has shocked the Kwaman paramountcy who are yet to communicate the development to the Asantehene, Otumfuo Osei Tutu II. He was 41.