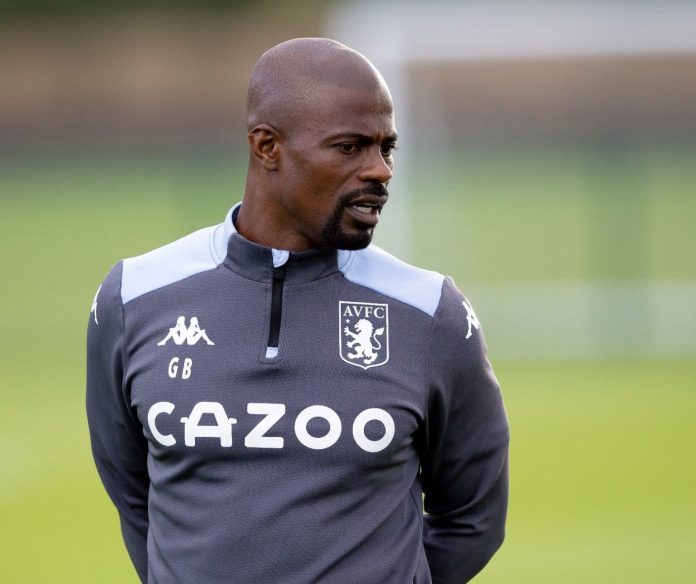 Aston Villa Youth team coach, George Boateng has been named as one of the assistant coaches for Black Stars by the Ghana Football Association on Wednesday.

The former Middlesbrough and Villa midfield gem, Boateng will serve as assistant coach for Otto Addo who has been appointed the new Ghana coach.

A statement released on Wednesday evening by the Ghana Football Association confirmed the appointment of the former Netherlands star as part of the new Ghana coaching staff.

His duty will be to work with former Asante Kotoko gaffer Mas-Ud Didi Dramani to help Otto Addo to secure World Cup Qualification for the African giant.

Ghana face Super Eagles of Nigeria at the Cape Coast stadium on March 24 before travelling to Nigeria for the 2nd leg at the Abuja Sports stadium on Sunday, March 27, 2022.

However, he has accepted this role and will help to ensure that the Black Stars make it to the global showpiece later this year in Qatar which will be their fourth appearance at the FIFA mundial.

The team will immediately start preparations ahead of the crucial game against Nigeria in the pay-offs of the World Cup qualifiers.

I became second lady by grace of God – Samira