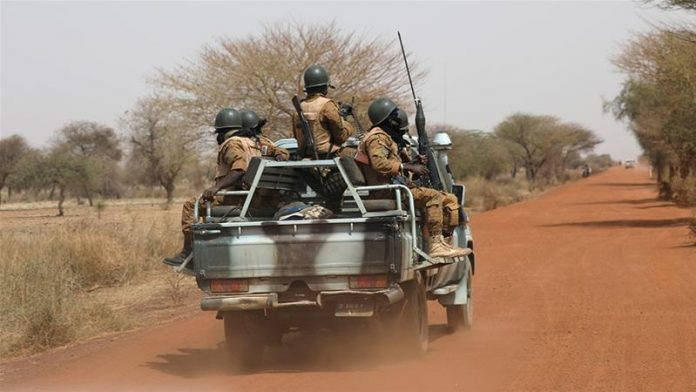 The president of the West African nation of Burkina Faso has confirmed that 14 people were killed in an attack on a Protestant church during Sunday services in the country’s east.

President Roch Marc Christian Kabore said on Twitter that he condemned “the barbaric attack” in the town of Hantoukoura. He said several people were also wounded.

Kabore offered his “deepest condolences to the bereaved families” and wished “a speedy recovery to the wounded.”

The identity of the gunmen was not immediately clear and further details on the attack had yet to emerge. Burkinabe armed forces were caring for the wounded and searching the area, the government said in a statement.

Until 2015, the poor West African country was largely spared the violence that hit Mali and then Niger, its neighbours to the north.

But attackers – some linked to al-Qaeda, others to the Islamic State of Iraq and the Levant (ISIL or ISIS) group – began infiltrating the north, before moving east and towards the southern and western borders.

The unrest has ignited ethnic and religious tensions, rendering large parts of the country ungovernable.

The attack took place in the village of Hantoukoura near the border with Niger in the Est Region, an area known for banditry that has come under attack over the past year from groups with suspected links to al-Qaeda and ISIL.

The timing of the latest incident, during hours of worship, mirrored other attacks on Christians this year – a new phenomenon in a West African country that has long prided itself on its religious tolerance.

Hundreds have been killed over the past year and nearly a million forced from their homes.

Every divorced wife is to share her husband’s property equally –...