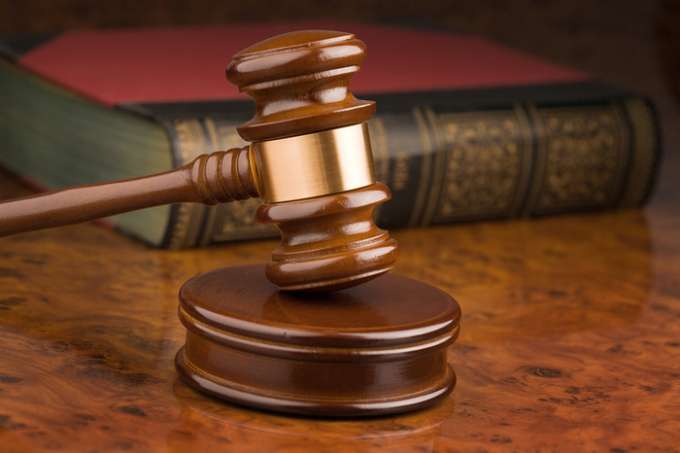 The Asokore Mampong District Court has for the third time turned down a bail application by two accused persons standing trial over an attack on two fire officers at Offinso in the Ashanti Region.

The suspects, Banda Johnson and William Owusu have been provisionally charged with conspiracy to commit murder, attempted murder, and possession of firearms and ammunition without lawful authority.

The police have however launched a manhunt for a third suspect, who is on the run.

The police say Banda Johnson and William Owusu who are acquaintances of the third suspect confronted the fire officers and shot them during a scuffle.

One of the officers was shot in the leg, while the other was hit in the arm. The fire officers who sustained gunshot wounds are responding to treatment at the hospital.

The police after arresting the suspects retrieved two pistols that were allegedly used to commit the act.

The police also impounded a Land Rover vehicle belonging to the suspects. Guns and other ammunition were also seized.