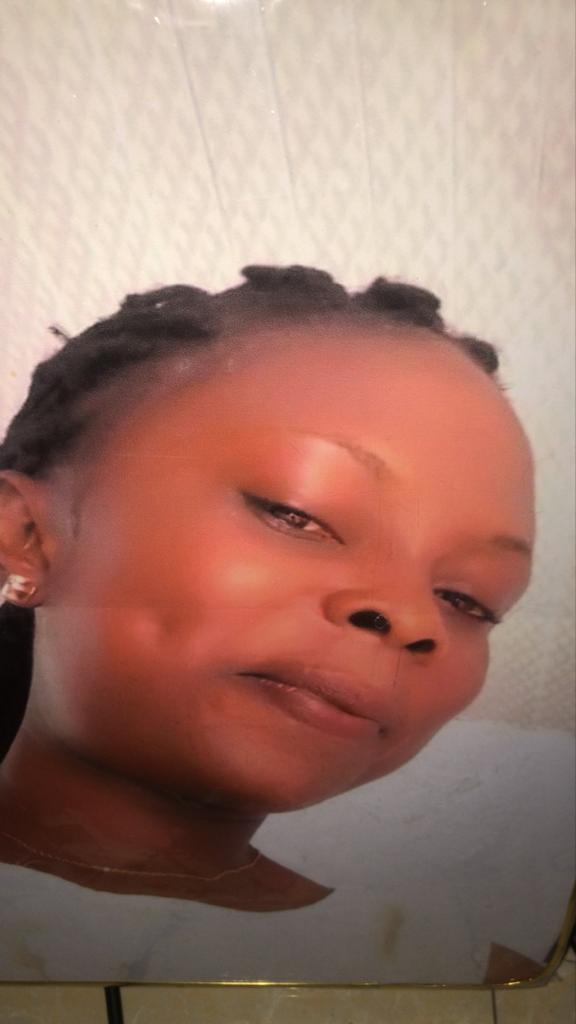 A landlord, resident at Atwima Koforidua in the Ashanti Region found the body of one of his tenants lying lifeless in her room over the weekend, according to police and local media.

Samuel Kwagyir Sam made the shocking discovery on Saturday, November 27, when his attention was drawn to a stench amid flies, emanating from the victim’s room who has been named by police as Juliana Okyerewaa Darko, 31.

Sam told dailymailgh.com that police were deployed to the scene after a formal report was filed at the Akropong Police Station. Environmental Health Officers also joined the team who forced the victim’s door open only to find the partially decomposed body of the victim lying on her bed.

“A cut on the right cheek and faeces on the body on her head were found”, a police incident report read. “White fluids from the nostrils and mouth were also found by the team”.

The late Juliana hails from Anum in the Eastern Region and was a bread seller in the Central Business District of Adum in Kumasi, according to her landlord. A case of murder is being investigated by the police CID although it was yet to provide details of the latest development.

But Juliana’s landlord suspects foul play. He is linking the death of his tenant to her boyfriend. He is calling on the police to get him arrested to assist police investigations.

Firefighters in Ashanti threaten withdrawal of services from Zongo Communities over...