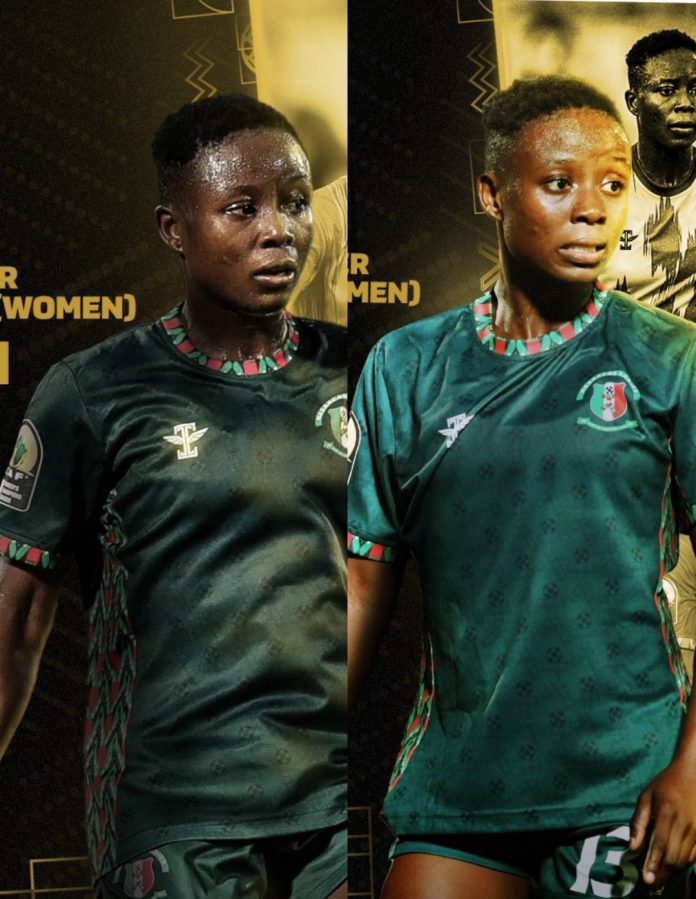 Black Princesses captain and former Hasaacas Ladies FC player Evelyn Badu has been named as the CAF Inter club and Young Female Footballer of the Year in the maiden edition of the award.

She was also named as the CAF Female Young Player of the Year following her exploits in the CAF women’s champions which she loss the final to Mamelodi Sundowns.

Badu won the treble with Hasaacas Ladies FC on the domestic scene as well as the WAFU Women’s championship.

She won both awards on Thursday evening during the the CAF Awards with the two prestigious accolades as she prepares for the FIFA Women’s U20 tournament this year in Costa Rica.

Shes bbeen one of the best youth female player in the country and helped Ghana to easily book a place in the next FIFA U20 Women’s World Cup.