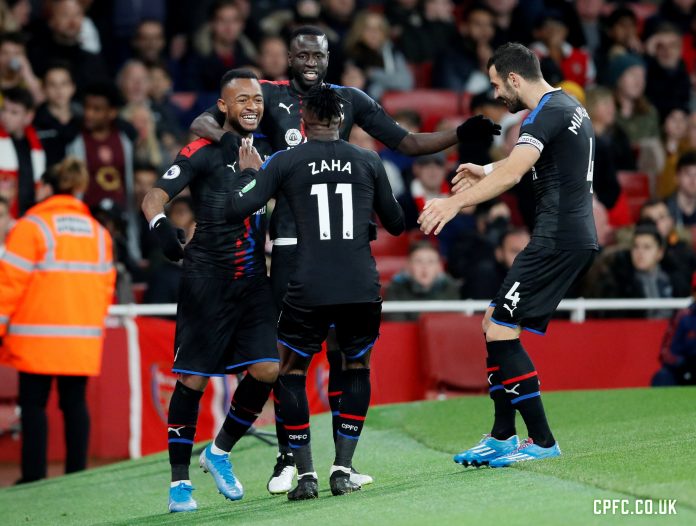 Ghana’s Black Stars attacker Jordan Ayew has been named in the Premier League team of the week.

The 27-year-old Crystal Palace’s hitman was rated 8.0 over 10 with his enterprising display in the team’s away draw at Arsenal.

The Ghanaian scored his team’s second goal of the match which ensured that Roy Hudson’s side went back home with a point.

Arsenal took a two-goal lead within the first 10 minutes of the game but squandered their advantage after Milivojevic sport kick on 32nd minutes and Ayew’s 52nd minutes equalizer.

I am not begging for funds for heart surgery – Veteran...