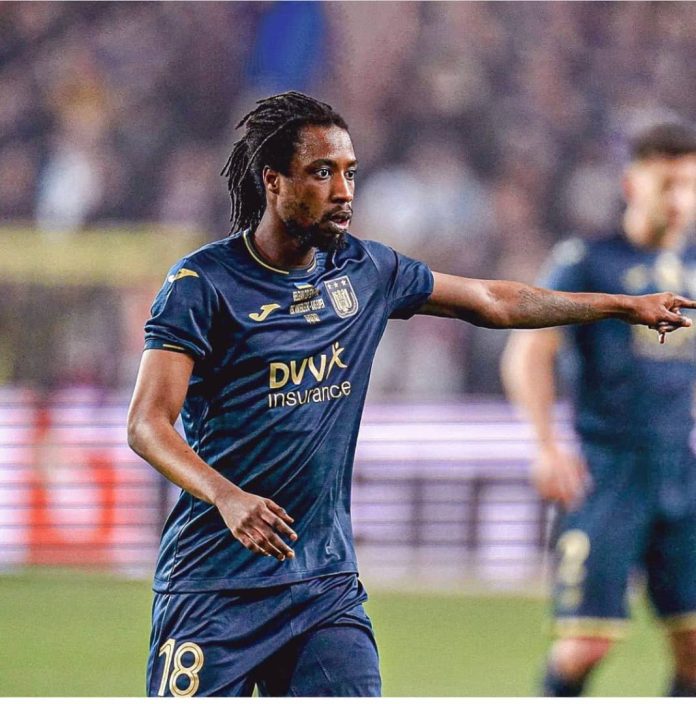 The former WAFA midfielder produced a wonderful performances in the month of February for the Purples and has deservedly been awarded for his scintillating performances.

He scored against Genk and also provided an assist in his team’s 2-1 victory over Zulte Waregem as his side went unbeaten in the four games they played.

The 23-year-old has been in a fine form producing eye-catching displays this season and has been one of the star players for the team since joining on loan from RB Salzburg.

The gGhanaian midfielder has scored three goals and provided two assists in 31 games for the Purples outfit.