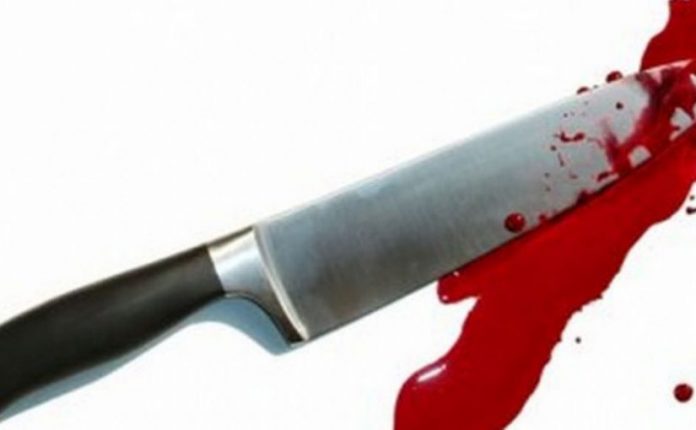 A 17-year-old Junior High School student was found murdered in front of the Pentecost Church at Babiahina in the Jaman South Municipality of the Bono region Friday.

According to an eyewitness, he was preparing to go to school, but just as he entered the bathroom, a boy came running to inform him that the victim, Richmond Gyamfi, has been found murdered.

“I’ve never witnessed anything of this sort in this town. It’s only the police who can unravel who or what killed the boy,” he told DailyMailGH.com after seeing the lifeless body.

The mother of the deceased, Joyce Nketia, also said she saw her in-law running towards the church. But she could not tell what had happened until her friend came, and broke the news of the murder of her son to her.

Just then, she saw her pastor approached her to confirm the death of her son.

“I traveled to Kumasi, but I returned late so I couldn’t see my son”, she said.

The police said they are investigating the case.

Rumour was, however, rife that the deceased might have had some misunderstanding with some people, who murdered him.

40 arrested for possessing narcotics and guns in Northern Ghana