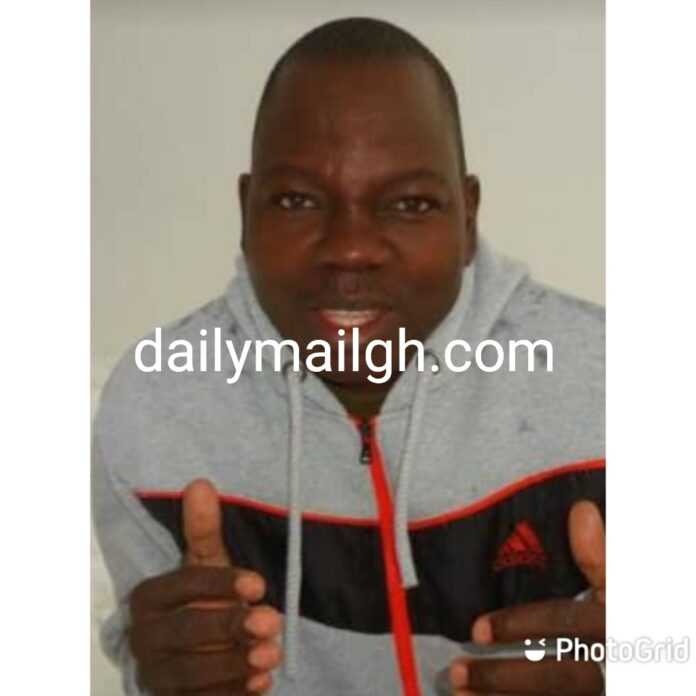 A military officer was killed by suspected armed robbers Friday night, the Ghana Police Service has said in a statement.

Sergeant Odai Job Kwame, 41, a native of Yeji, sustained gunshot wounds during a robbery operation on the Prang-Abease road in the Bono East Region at about 9p.m.

The gun-wielding men numbering about six were robbing other unsuspecting passengers at gunpoint who shot the uniformed officer during a scuffle.

District Police Commander for Pru West, DSP Eric Awiadem confirmed the incident to Dailymailgh.com in a telephone interview. He said the robbers had bolted when his men rushed to the scene following a distress call.

“He was on his way from Kintampo to Yeji…So three of the robbers approached him and ordered him to come out, when they realized he was a serving officer they beat him up and when he attempted to escape the robbers shot at him but that was missed. So he was stopped by one of the robbers who brought him to his car and shot him again and that was when he died. The robbers had bolted when my men rushed to the scene”, the police chief said.

The victim sustained gunshot wounds on his right chest when the police inspected his body.

The police also found a Magazine loaded with three live ammunition, 1 top military uniform, jacket, a pair of black boots and other clothes during a search in his vehicle.

There were fears the robbers may have bolted with the deceased’s service rifle.

The police have since launched investigations into the incident. The deceased until his death was stationed at the 3BN at Sunyani in the Bono Region.

GJA Presents Prizes To 2018 Journalist of the Year