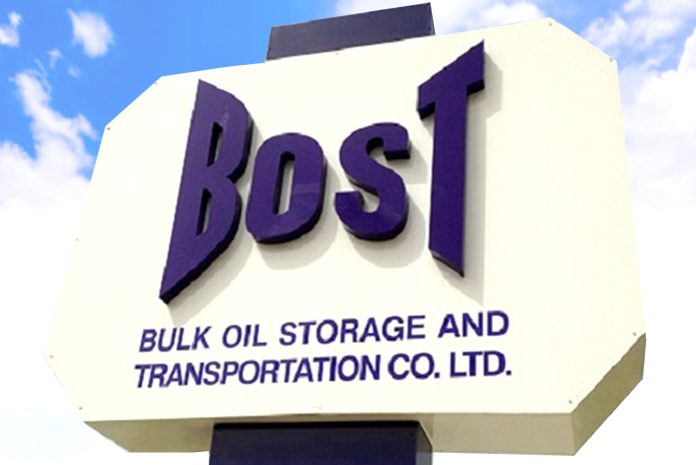 The Bulk Oil Storage and Distribution Company Limited (BOST) has increased its profits to GH¢161million in 2021 after it recorded a loss of GH¢291million in 2020.

Board Chair of the state-owned firm, Ekow Hackman, said despite the consecutive losses recorded in the past 10 years, the oil storage and distribution company has since improved its core business strategy due to an increase in petrol and diesel sales revenue of 83 percent.

Speaking at the first Annual General Meeting of BOST, Mr. Hackman explained, “This increase was the result of improved financing arrangements for petroleum products, as well as effective customer engagement and retention initiatives to improve the company’s market share.”

“One of such initiatives led to the securing of new export customers in Mali and it is worth noting that 20 percent of product sales revenue was from this new export market,” he added.

Touching on other revenue growth areas, the report said the marine transportation sector recorded an increase of 412 percent compared to that of the previous revenue of GH¢2.9 million to GH¢14.9 million.

This, the report noted, was largely attributed to the full deployment of BOST’s four barges after the company conducted an extensive renovation of the equipment.

In addition to this, the report said the storage and rack revenue of the state owned-firm witnessed a steady growth of 4 percent from GH¢50.4 million in 2020 to GH¢52.6million in 2021.

This profit, according to the Board Chair of BOST was influenced by a core business model which ensured that operational fuel depots were placed in strategic parts of the country.

Mr. Ekow Hackman added that these depots were also linked by a network of pipelines and barges which provided secure and cost-effective delivery of fuel products across the country.

“This is expected to sustain long-term growth and profit for the state-owned company,” the Board Chair added.

The figure has however now been defrayed by more than 80 percent to record less than US$30 million at the end of 2021.

The 10 Runway Trends You’ll Be Wearing This Year