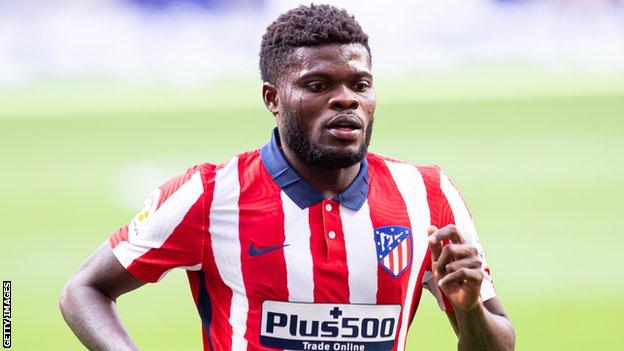 Arsenal have bolstered their squad with the signing of Ghana international Thomas Partey after triggering his €50million release clause.

The Ghanaian had long been linked with a switch to the Emirates Stadium in recent months, but the move materialised after the Gunners paid the release clause.

The North London outfit have announced that the Black Stars midfielder has signed a long-term deal with the club.

Partey becomes the Gunners’ fourth signing of the transfer window after the arrivals of Gabriel Willian and Runar Alex Runarsson.

Election 2020: Count on me – Bawumia to Akufo-Addo

GFA DECIDES: Why Premier League Battle for ExCo Could Be Keener...