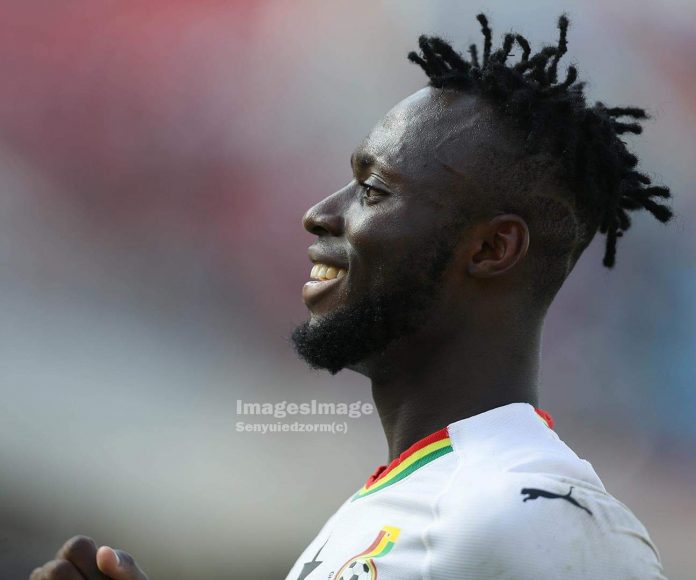 The prolific Ghanaian attacker came from the bench to score twice to secure qualification for the Meteors into the semi-final.

The dynamic attacker’s performance in the second half earned him the prestigious man-of-the-match award after the game.

Ghana won by 2-0 against Mali and will play winners of group B in the semi-final of the ongoing CAF U23 Africa Cup of Nations in Egypt.

Owusu becomes the second Ghanaian player to win the award after Evans Mensah against Cameroon in Ghana’s first match in the competition.