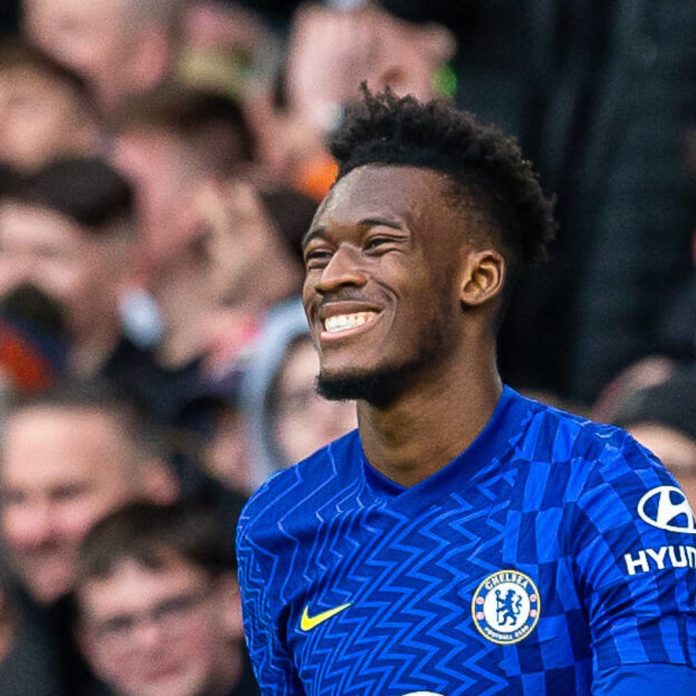 Ghana’s long-term target, Callum Hudson-Odoi can officially play for the Black Stars from 17th November 2022 which is 7 days before Ghana’s first World Cup game against Portugal.

However, due to nationality switch, the youngster could not be available for Black Stars despite giving his yes to the highest gentleman of the land (Ghana).

Nonetheless, the Chelsea FC star will be eligible to switch allegiance to represent the Africa giant in international football but would have to wait until November this year.

The youngster played for England senior level despite as well as at the youth team for two years and recently rejected a call-up into the England U21 team to fuel speculation about his international future.

Despite making three appearances for the Three Lions, the Chelsea winger is still eligible to switch to play for Ghana at the 2022 World Cup tournament in Qatar this November.

The 2021 UEFA Champions League winner has agreed to ditch England and represent the country of his parents according to sources close to the player.

The new FIFA rules mean that it is possible for Hudson-Odoi, to switch international allegiance despite two of his three caps coming in competitive fixtures.

He will only be able to officially play for Ghana at the senior level of international football seven days before Ghana open their Qatar 2022 FIFA World Cup campaign against European powerhouse Portugal.