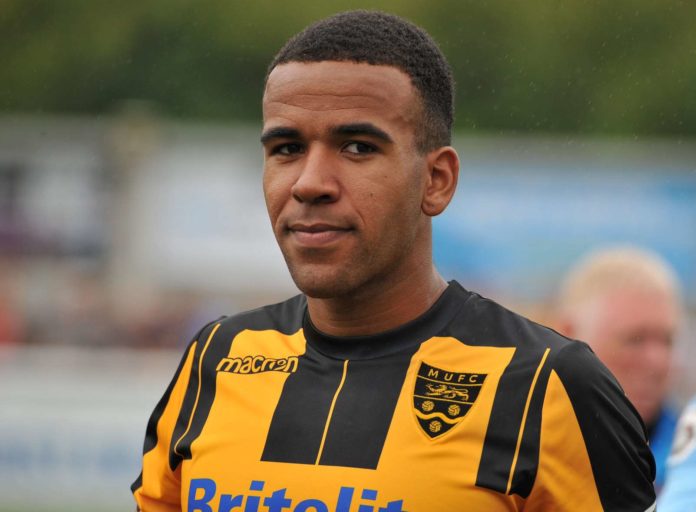 The 24-year-old could not hide his joy after joining the Black and Yellows following their promotion into the EFL League.

“Delighted to be back in the league with such an ambitious club! Can’t wait to get going💪🏾🟡⚫️

Lokko began his football career at Norwich City where he was part of the 2012/13 FA Youth Cup winning side, though it was at National League Welling where Lokko would get his first taste of senior football.

The Ghana International then switched from Welling to Maidstone, before League Two Stevenage pounced to secure the services of the defender on a two-year-contract.

Lokko, 24, then had spells in the National League at Dagenham & Redbridge and Dover followed, with the latter making the move permanent ahead of the 2018/19 season.

Lokko has now signed a two-year deal subject to a year renewal option at Harrogate.