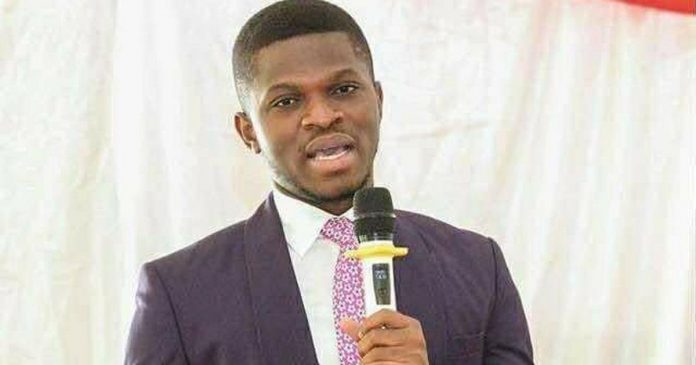 A deliberate attempt by the National Democratic Congress (NDC) to brand President Akufo-Addo as operating a “family and friends” government has been watered down as existing facts suggest the contrary, ABC News can report.

The NDC has since the assumption of office of President Akufo-Addo in 2017, repeatedly sought to stain his administration with allegations of nepotism, accusing him of fielding his close relations in key positions.

The situation was not different at the NDC’s ‘Moment of Truth Series’ in Accra Tuesday where they claimed to have identified 51 appointees in the Akufo-Addo government who are relatives and cronies of key persons in government.”

Addressing a press conference Tuesday, the National Communications Officer of the NDC, Sammy Gyamfi listed 51 persons he claimed are relatives and cronies which he said pointed to “classic and unprecedented” nepotism within the Akufo-Addo government.

For instance, the NDC mentions Dr. Bawumia’s brother,  Mumuni Abdulai Bawumia, who is a Technical Advisor to the Minister of Interior to make a strong case that the Vice-President appointed his own brother to occupy the spot.

The profile of Mr. Mumuni Abdulai Bawumia in itself contradicts the NDC’s claim as the facts of his professional career prove otherwise.

It is public knowledge that Mr. Mumuni Abdulai Bawumia was first appointed to the Ministry of Interior under the NDC due to his competence and expertise and ability to deliver on the job.

It is also factual that Bawumia’s brother has 16 years working experience at the Ministry of Interior and rose to the rank of Deputy Director at the Ministry.

It is therefore well-deserving of someone who has served an organisation for more than a decade to the point of serving as a Deputy Director to become a technical advisor to the Minister of Interior.

In as much as the NDC intends to adopt the culture of smear campaign in its quest to recapture power in future, it is imperative for the party to embrace truth and accuracy and be constructive in its criticisms in the national interest.

Stop threatening me with arrest – Duffuor declines SIT invitation over...