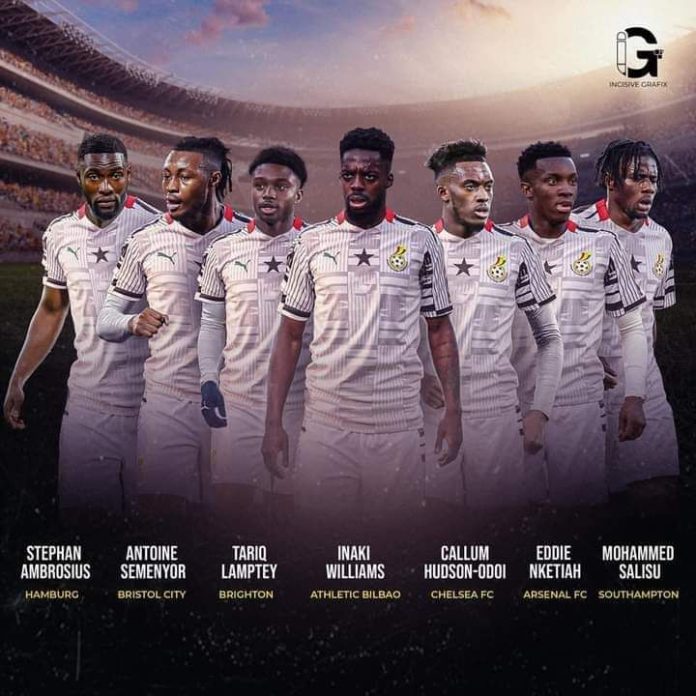 Ex-Black Stars Mgt C’ttee Chairman believes the new players inclusion at the expense of the players who toiled during could spell Ghana’s doom.

According to the astute football administrator, there could be a problem if Black Stars players that played the qualifiers are ignored and players born abroad and switching nationality are selected ahead of the former.

He stated that if regular players who played in the World Cup qualifiers are dropped from starting lineup to bench to accomodate foreign born players it could bring problems.

‘A problem could emerge if regular players, who played in World Cup qualifiers, are dropped from starting lineup to bench to accomodate foreign born players. That’s an area he feels Otto Addo must manage well”, George Afriyie told Asempa FM.

The players who recently switched nationality look favourite to make the cut for the 2022 FIFA World Cup tournament in Qatar later this year.