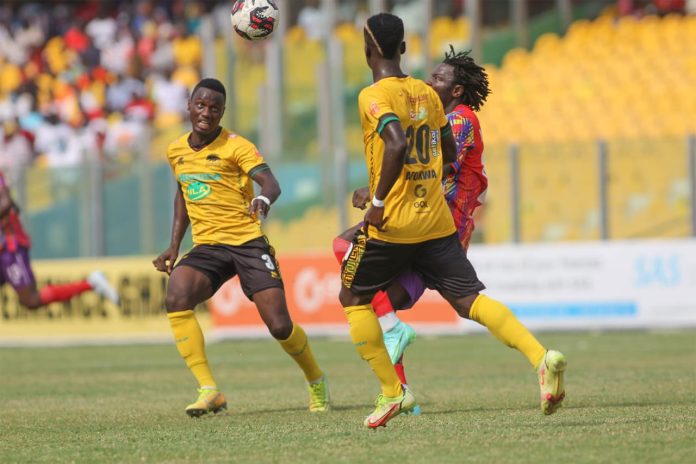 The former West African Football Academy (WAFA) SC gaffer has not taken any chances and has announced a very exciting team for the crucial match.

With trophy available for grabs, Coach Prosper Narteh Ogum did not take any chances and had therefore named his best team for the game.

The game kicks of at 6pm at the Accra Sports Stadium.

The league leaders aims to win their first trophy of the season and coach Prosper Narteh Ogum would be hopi for his first trophy.