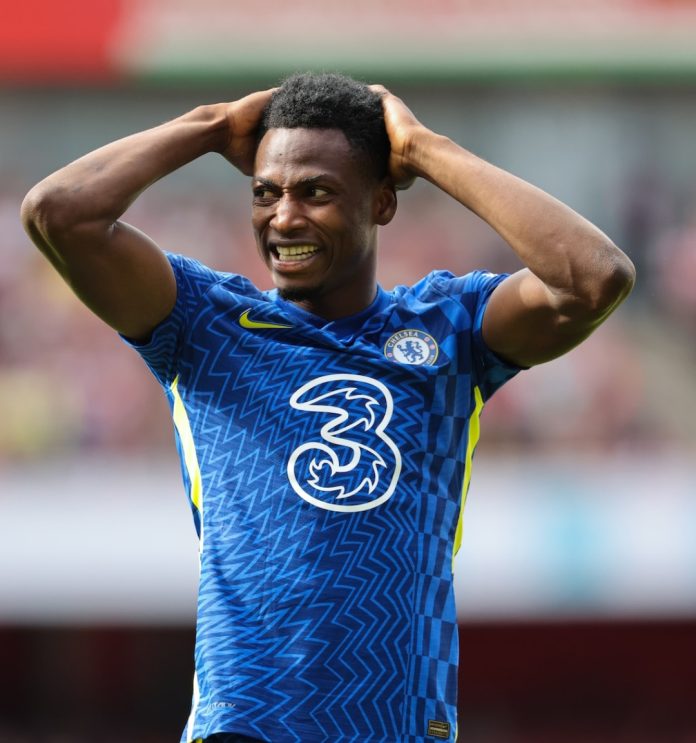 The fFormer FC Augsburg player joined the Blues in 2015 after excelling in Ghana at the Germany Bundesliga side Augsburg in a 25m euros deal.

He was loaned to Schalke 04 the following season after failing to walk into the senior squad for the season and had a decent campaign in Germany.

On his return from Schalke 04, he was sent out on loan again to France and has since been going from one club to another for loan spells.

He spent the 2021-22 season on loan at Reading FC in the English Championship where he had a good season with the Blue and Whites outfit.

He hhas been put on sale after being unable to convince Thomas Tuchel and has subsequently been put on the transfer list by the club.