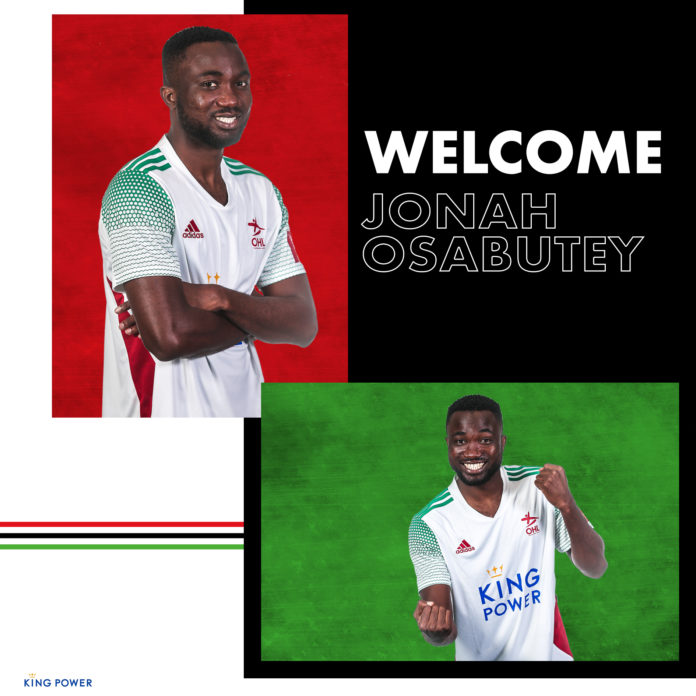 The former Royal Mouscron attacker has penned a one-year deal with option to make it a permanent deal with the newly promoted side after a deal was struck by both clubs.

Osabutey, 21, played last season on loan at Royal Mouscron where he bagged five goals with three assists in 22 games in in the Belgium top-flight.

The gifted attacker will be playing in the Belgium Jupiler League again this season but this time on loan at Leuven who gained promotion into the top-flight this campaign.

The Ghana International striker would be eager to empress at his new home to make his move a permanent deal from the German Bundesliga team.