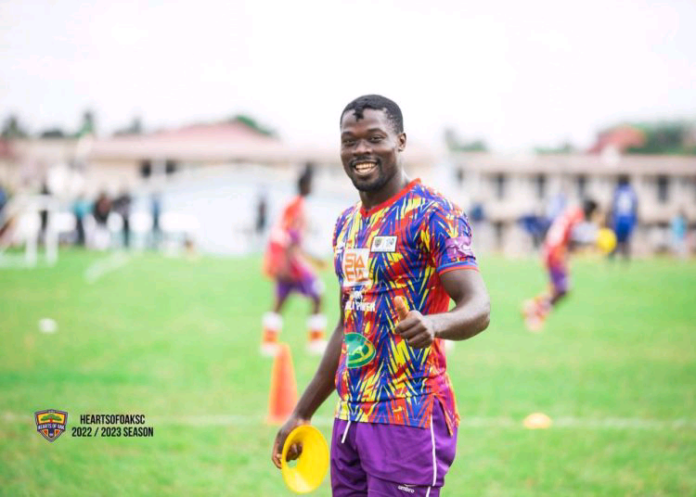 The Ghana Premier League giant have mutually terminated the contract with the Cameroonian following the recommendation by head coach Slavko Matic.

According to our information, the Serbian tactician gaffer is unimpressed with the performance of the player and asked for his contract to be terminated.

The 23-year-old Cameroonian forward joined Hearts in August last year on a three-year deal after an impressive display in the Cameroonian championship with Fauvre de Azur Elite FC.

Kaaba has managed six appearances in the Ghana Premier League since the beginning of the 2022-23 season where he failed to hit the back of the net in the process.

Gov’t initiatives to help end all forms of poverty by 2030...